But she wants her fans to know that she’s “okay.”

2022 was a hard year for Wynonna Judd. Her mother, Naomi Judd, died from suicide  in April, and then in the last hours of the year, the country star was forced to cancel her appearance at the 2022 New Year's Eve Live: Nashville's Big Bash due to a health issue.

Nashville's Big Bash is country music’s giant New Year’s Eve party filled with live performances and plenty of merry making to ring in the new year. This year, it was hosted by Elle King and Jimmie Allen and featured performances from some of country's biggest stars, including Luke Bryan, Lainey Wilson, Kane Brown, and more. Judd was slated to perform alongside Kelsea Ballerini, but a sudden bout of extreme vertigo left her unable to take the stage.

“I was looking so forward to singing with my dear @kelseaballerini tonight. Instead, I am on the bus struggling with an extreme bout of vertigo, and am unable to perform,” Judd shared in a post on social media. “Nashville, I am absolutely heartbroken and so sorry to have let you all down tonight. Kelsea, I look forward to stepping onstage with you in February, better than ever!!!!”


If Judd’s health allows it, Ballerini is scheduled to join her on-going tour, appearing as a special guest for three shows in February. Taste of Country notes that the tour resumes January 26 in Hershey, Pennsylvania, with Ashley McBryde as the first special guest with acts like Little Big Town, Tanya Tucker, and Brandi Carlile set to play future dates.

Tuesday of this week, the “My Strongest Weakness” singer again took to social media to update her fans. This time, she was addressing online speculation about her mental health. She began the video with “well, I’m okay.” She acknowledged that while some of the comments seemed mean spirited, the majority were expressing genuine concern so she wanted to put minds at ease. “I am working so hard on my mental, physical, and spiritual wellbeing. And I have a really great team. I’m really blessed and I’m broken and I’m working really hard on self care which is not selfish, it’s sacred,” she said. She assures her fans that while she has a full schedule, she also builds in time off to spend at home on the farm with her family.

She concluded the  message with “you can’t keep a good woman down for too long.” Here, here, Wynonna!


If you or someone you know is having thoughts of suicide, please contact the National Suicide Prevention Lifeline at 1-800-273-TALK (8255). 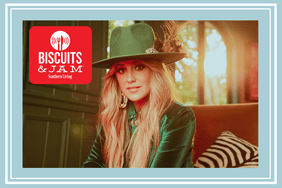 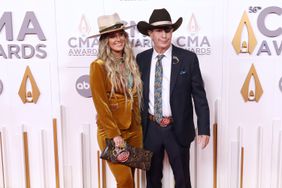 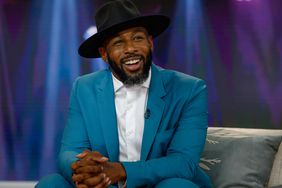