Terlingua, Texas, Is the Quirky, Under-the-Radar Gem You Need To Visit

The Lonestar State's famous ghost town is a lot less sleepy these days.

When it comes to West Texas small towns, artsy Marfa might win for most likely to draw curious travelers off the beaten path. With a rep as a cultural hub among urban elites and an Insta-perfect vignette of a lone (faux) Prada boutique set against a sparse desert backdrop, the destination has become a must-stop for many Lonestar State tourists.

So what's drawing visitors to this sleepy town just over the Mexican border? For adventurers, it's the close proximity to Big Bend National Park, in which endless trails mere minutes from town afford some of the most breathtaking views in Texas. (In fact, some of the most sweeping vistas of the park and its surrounding mountain ranges happen to be from right within Terlingua.)

But, while the park might initially draw visitors to Terlingua, it's the quirky discoveries within the historic mining town that has them wanting to come back for more. More than a century ago, Terlingua's growth was spurred by the discovery of quicksilver, which brought miners to the area and helped them thrive for decades. But the Great Depression hit Terlingua hard, and as the demand for quicksilver dried up, so did the town. In the '40s, Terlingua's inhabitants packed up and moved on, leaving behind the crumbles of an eerily quiet ghost town.

Today, the remains of the town—which include homes, antique cars, a church, and a cemetery—are part of what's drawing people back. Though known for its abandoned ghost town, Terlingua isn't entirely dead. Since the region's demise, dozens of artists and eccentrics have found their way back here, many of whom you'll find manning Terlingua's small number of businesses, which include a trading post, a saloon, and a handful of Mexican restaurants. Come sunset, locals and visitors mingle on what's simply known as "the porch," a BYOB hangout perched in front of a small strip of shops and restaurants.

If crowds are more your thing, Terlingua wakes up in a big way come November, when its famous "granddaddy of all chili cook-offs" draws thousands of spice seekers from around Texas and beyond. 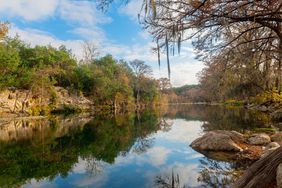 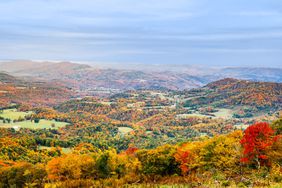 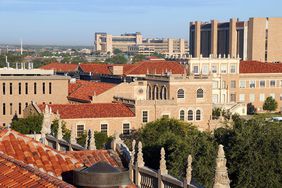 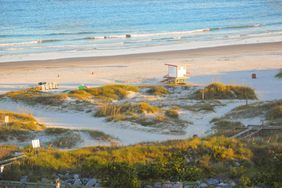 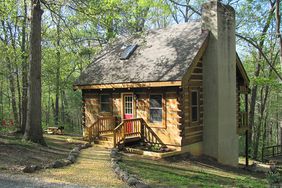