Bear Runs Down Busy Street and Into Gatlinburg Restaurant

Did someone say fish and chips?

Another day another crazy black bear story out of Gatlinburg, y'all. We've seen jacuzzi-lounging bears, chip-stealing bears, even grand theft auto bears, but a bear in a restaurant? This is new.

Kacie Faulling Myers told WATE that she was visiting the area from South Carolina with her family when she spotted a bear running through the bustling town center Friday afternoon. Faulling Myers recorded the animal weaving through a crowd of startled tourists before entering Crawdaddy's Restaurant and Oyster Bar.

"Can you imagine sitting in the restaurant and a bear coming out?" she can be heard asking as she filmed from across the street.

An employee at Crawdaddy's confirmed to WATE that bear ran up the front staircase and entered the restaurant before quickly turning around and leaving. While the bear appears to have gotten away safely, an ambulance was reportedly called to the area. According to the restaurant employee, the bear knocked someone over on the sidewalk.

In the above video, people can be seen milling about dangerously close to the bear, which was likely scared.

Bear signings are common in the Tennessee city that serves as a gateway to Great Smoky Mountains National Park. According to Gatlinburg.com, approximately 1,500 bears live in the park—that's roughly two bears per square mile.

Remember that all bears are wild animals and can be unpredictable and potentially dangerous. If you do encounter a black bear, slowly back away while making loud noises.

Tennessee Wildlife Resources Agency suggests keeping at least 50 yards—half a football field—between you and the bear. If your presence causes the bear to change its behavior in any way, you are too close. 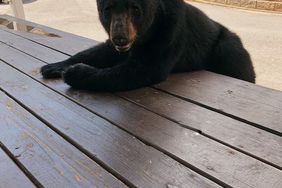 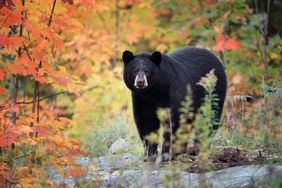 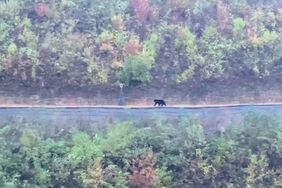 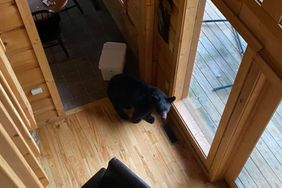 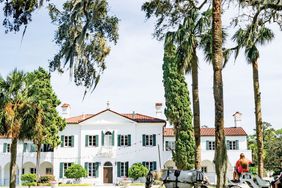