The barrier island has been in a race to save the bobcats since 2020.

Kiawah Island, South Carolina, just got a whole lot cuter thanks to the arrival of three bobcat kittens.

The town shared photos of the four-day-old felines on Facebook last week, adding that the kittens (two males and one female) are residents of the second bobcat den they've found this year.

"Say hello to some very tiny residents," the post announced. "The kittens were quickly fitted with PIT tags and placed back in the den to resume their snuggles."

According to the post, the kittens' mama is Bobcat 300, who was originally captured and tagged on January 29, 2021. Bobcat 550 welcomed two male kittens last month. PIT tags are tracking devices used by researchers to monitor the cats as part of the town's Bobcat GPS tracking study, which launched in 2007.

The remote barrier island has been in a race to save the bobcats since 2020, when it was discovered that their population went from around 30-35 to less than ten in just three years.

Since then, Kiawah Island has urged residents to stop using a rat poison, which has been linked to a number of bobcat deaths.

According to KiawahIsland.org, the island's bobcat population is very unique, where these mid-size cats exist with more than double the typical density in mainland South Carolina. 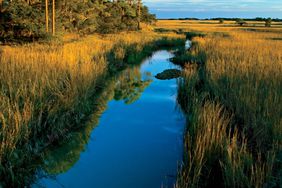 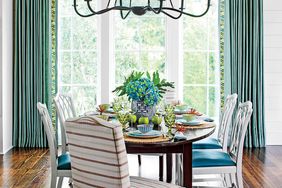 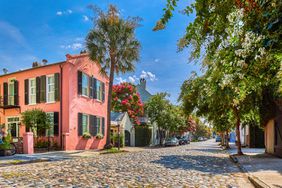 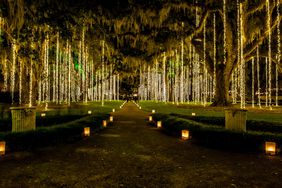 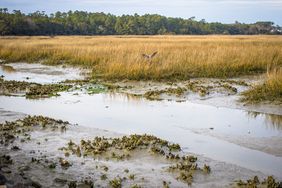