Earlier this month, with help of local and corporate sponsors (and a gigantic custom pot), Mississippi Gulf Coast Community College broke the world record for the largest-ever jambalaya.

The college made the dish as part of a fundraiser for campus food pantries at The Pelican in Ocean Springs.

Leading up to the event, coordinator Carin Platt told WXXV25 that the plan was to make 3,700 pounds of jambalaya—enough to beat the previous record of 3,371 pounds set by the Jambalaya Festival Association in Gonzales, Louisiana, back in 2009.

In addition to setting a new record, more than $3,200 was raised to benefit the food pantries and more than 2,000 people in need were fed during the event.

"It was an amazing day thanks to the back-breaking work of so many. We were also able to feed so many in need and bring awareness to food insecurity on college campuses," Platt said in a news release. "The food pantries at each of the college's locations help our students through many trying times for them, whether it is food insecurity for just them or for their whole family.

The Largest Jambalaya event is the second event of its kind held by the college. The first was Largest Pulled Pork BBQ in 2018.

Platt told WXXV25 that food insecurity is much more prevalent on college campuses than most realize.

"We don't want our students to be worried about where their next meal is coming from and want to make sure that they have what they need to succeed in college," she said.

Pending the filing of paperwork, the college's attempt will be in the book Guinness World Records for their latest culinary feat. 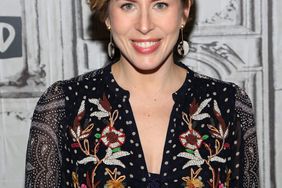 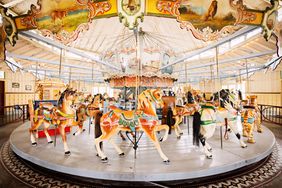