The crawfish pond was just the beginning of the elderly pup’s problems.

It's a story that could have so easily gone the other way. Fortunately, thanks to a few good Samaritans and the generosity of a Louisiana community, an elderly dog has another chance at life.

In the immediate aftermath of Hurricane Ida back in early September, two people came across a senior Shih Tzu drowning in the middle of a crawfish pond. Trapped in inches of thick mud, her rescuers had to put waders on to reach her.

Later, they recalled the heartbreaking scene: "She was so muddy we didn't even know if she was a dog. You couldn't see her eyes and she was barely moving."

The crawfish pond turned out to be just the beginning of the pup's problems. In addition to being severely matted and dehydrated, an initial examination revealed a grade-four heart murmur, a missing eye (with the remaining one showing signs of poor vision and corneal scarring), severe dental disease, an umbilical hernia, and dermatitis lesions.

But the team at Acadiana Animal Aid (AAA), a non-profit humane society in Lafayette Parish, was determined to nurse the dog they named Ida back to health. With a very expensive rehabilitation ahead, AAA took to social media for help covering the cost.

Donations poured in, raising more than $2,400 for Ida's care.

"So many people stepped up and donated," Jeanine Foucher, AAA Executive Director, tells Southern Living. "We're a nonprofit so we rely on donations. We feel very, very fortunate. When we put out a call they helped."

So, Ida's recovery began. First, she had four of her five teeth removed. Later, she underwent surgery for her hernia repair and the removal of her remaining eye. Over time, as she began to feel better, her true personality began to shine through.

Roughly two weeks after she was rescued from the crawfish pond, Ida became available for adoption. Ultimately, she ended up "exactly where she needed to be," in the home of AAA's adoption coordinator, Taylor Fontenot.

In an area of the South where the overpopulation of cats and dogs is severe, stories like Ida's aren't rare. What stands out about her tale is that it has a happy ending.

"This story is a celebration of not only her [Ida], but also how our community came together," Foucher says. "We need to keep doing that to save lives." 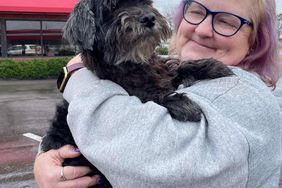 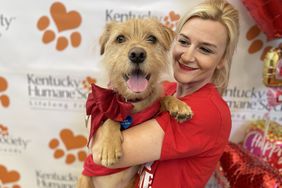 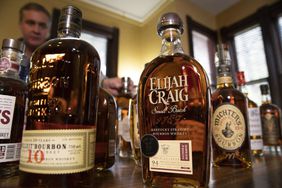 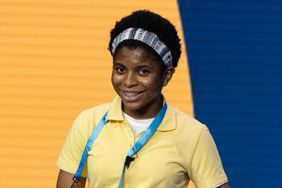 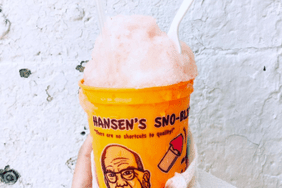 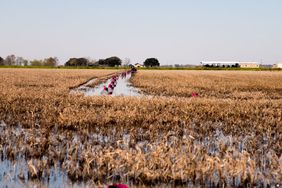