That brings the total number of mapped passages up to 420 underground miles.

Kentucky's Mammoth Cave just got a little more mammoth. While the enormous natural sight already claimed the title of world's longest cave system, researchers have just announced that it's even longer than they previously thought.

Mammoth Cave National Park took to its Facebook page to share the new that a dedicated team of cave lovers had unearthed an additional eight miles of passages that have now been officially added to the Mammoth Cave system. That brings the total number of mapped passages up to 420 underground miles, Kentucky's local CBS affiliate, WLKY, reported.

Every year, volunteers from the Cave Research Foundation have continued the exploration of the system of caves that make up Kentucky's sole national park, the Park reports. The intrepid spelunkers and cave lovers creep through crevasses, bravely duck into tiny, dark openings, and use tools like range finders, inclinometers, and good old measuring tapes and compasses to survey newly discovered passages. Some turn out to be dead ends, while others lead to natural wonders far underground.

Wherever the passage leads them, they follow, making careful notation of rock piles and formations, noting artifacts or underground rivers, and keeping detailed records of everything they find and sketching the passage as they go. It's undoubtedly complicated, exhausting work, but it can pay off. Such is the case with this latest addition of eight new mapped miles of cave.

While Mammoth Cave National Park was officially dedicated at as a national park by 1941, becoming a World Heritage Site in 1981, and an International Biosphere Reserve in 1990, there is clearly a lot more to explore. As the National Park noted on its Facebook page, "When it comes to discoveries in Mammoth Cave, there truly is no end in sight!" 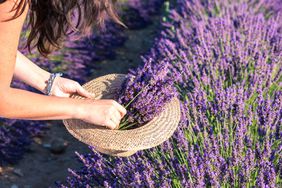 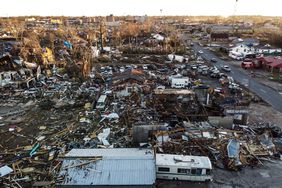 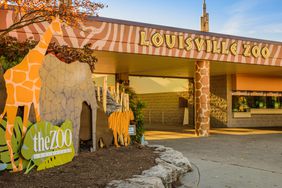 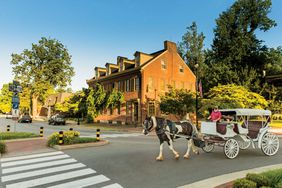 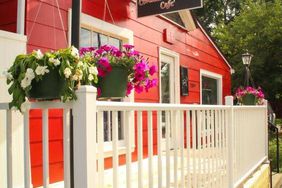 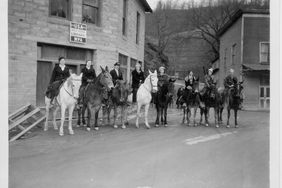 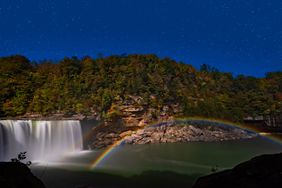 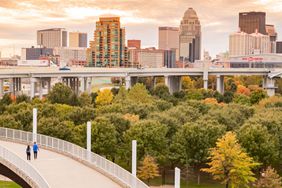 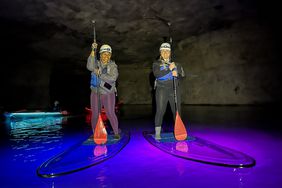 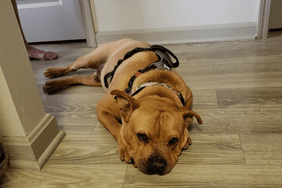 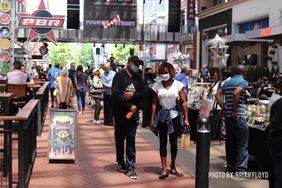