The Carr family has been feeding the Mayfield, Kentucky community for more than 60 years.

It's always sad to see longstanding businesses shutter. It's another thing entirely to see a beloved institution wiped clear off the face of the earth. That's what happened Friday night when Carr's Steakhouse and historic Carr's Barn were leveled by the deadly Quad-State Tornadoes that swept the South and Midwest.

Carr family restaurants have been a part of the fabric of Mayfield since the 1950s. In 2011, after decades of business for Carr's Barn Café and Carr's Barn BBQ from several generations of Carr family owners, the Carrs embarked on their biggest endeavor yet. They renovated three 1900s-era buildings—right across the street from the historic Carr's Barn building downtown—and converted them into Carr's Steakhouse.

David Carr, who owns Carr's Steakhouse and Carr's Barn with his wife Lauren and other members of the family, said he was the last one out of the restaurant when the tornadoes hit.

Lauren said the restaurant being reduced to rubble is especially hard because of the years of personal history that the building held, not only for her and her husband but for the entire Carr family, as well as the community at large.

"It was more than just a building to us," she said. "It's where we met. It's where we got married. It's where our kids' birthday parties were and where we had holiday gatherings. It's also where we met members of this community and came together. It's just really sad to see the building no longer standing."

In the immediate aftermath of the storm, the Carrs are counting their blessings that no one at the restaurant was hurt and focusing on making sure all their employees are taken care of with food, water, and shelter. However, once the dust settles, they hope to rebuild their family's legacy in Mayfield.

"Our roots are here," Lauren said. "This is where we met, where we raise our children, where we work. We will serve this community in some form or fashion again." 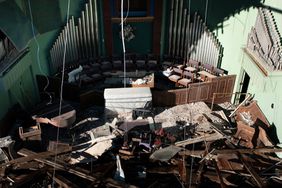 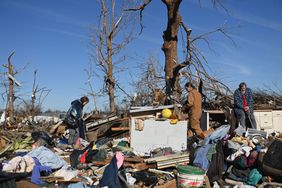 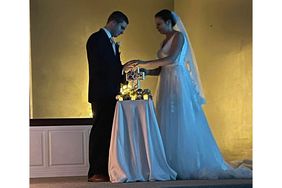 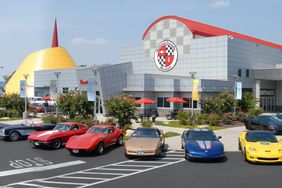 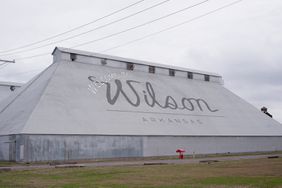