It was a scene from a simpler time. Thousands of revelers cheered and threw beads as 29 parade floats and seven marching bands snaked through downtown Mobile, Alabama, on Friday night.

After the past two Carnival celebrations were canceled by the Covid-19 pandemic, the Alabama port city was more than ready for a Mardi Gras-style celebration. With Lent over, the city used the commissioning of the USS Mobile as an excuse to make up for lost time. They called it "Tardy Gras." 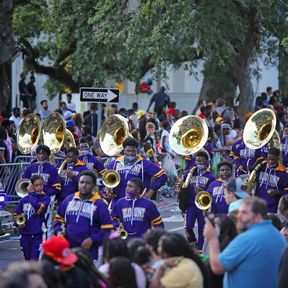 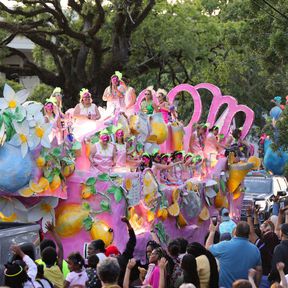 "To have missed the official Mardi Gras season, and then to have this Mardi Gras-style parade in May and to have it connected to the commissioning of the USS Mobile, it makes it very special," Carol Hunter, spokeswoman with the Downtown Mobile Alliance, told AL.com. "It would be an unusual thing in any normal year having a Mardi Gras-style parade in May. But what I think this symbolizes is our ethos as a city to celebrate things."

Mobile police said about 64,000 people attended the festivities, which included a ship commissioning and nighttime fireworks.

"We did have Carnival as it always happens, but we did not have our traditional celebration in the form of parades," Cart Blackwell, curator of the Mobile Carnival Museum, told AL.com. "This is a nice cap to have this unrelated event to take on the theme of what Mobilians miss—our wonderful parade and culture." 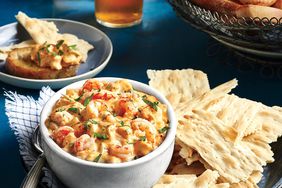 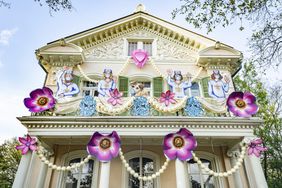 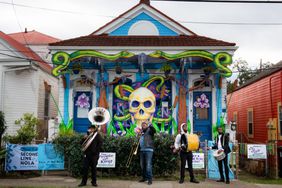