A distant cousin to Ranch Water, this is the next Texas cocktail thirsty Southerners should know how to make.

If you've spent any time in Lubbock, Texas, this year-round sipper is likely already familiar to you. A refreshing blend of vodka, lemon juice, and soda water, the Chilton is the signature drink of the West Texas city and a cousin to the state's beloved Ranch Water. According to local legend, a bartender at the Lubbock Country Club first concocted the beverage with the help of a thirsty patron named Dr. Chilton. In 2015, the Lubbock Avalanche-Journal attempted to confirm this origin story without success. While the cocktail's beginnings may be murky, a Chilton sounds like just the drink to quench your thirst after a sunny day on the golf course or the tennis court.

This beverage is so popular with both Lubbock locals and Texas Tech Raiders that it has inspired a few riffs on the classic. At The West Table Kitchen & Bar downtown, grapefruit fans can find a Ruby Chilton, mixed with Texas-made Deep Eddy Ruby Red Vodka. For those of you looking to whip up the traditional cocktail at home, we're sharing the Chilton recipe straight from the Lubbock Country Club. While you may be tempted to simplify the method and skip the salted rim, we wouldn't dare. It's all part of this drink's signature West Texas charm. Now, let's stir up a Chilton and head to the porch! 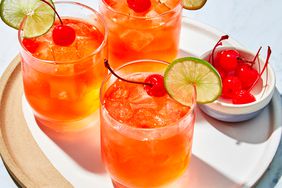 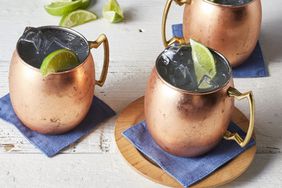 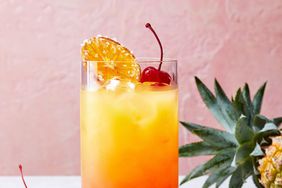 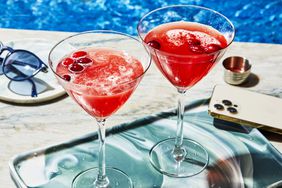 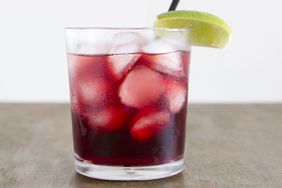 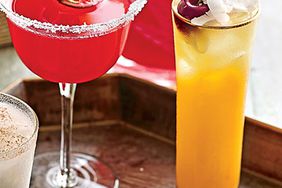 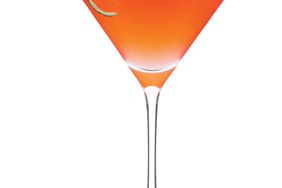