Don't get too excited for her… she hates joy.

The feisty feline whose soul-chilling stare and bad attitude earned her the title of "World's Worst Cat" has done the impossible. Against all odds, Perdita, the famously surly shelter cat, has been adopted into a loving (and brave) family.

Ugh. She would hate the joy you're feeling right now.

"We thought she was sick," the ad said. "Turns out she's just a jerk."

The decision to portray the feline in a comical light paid off. The shelter reportedly received more than 175 applications for Perdita. In the end, they chose an adoptive couple from Tennessee who renamed her Noel, "just in case the name Perdita is the cause of her anger."

Fortunately, Noel's family created an Instagram account so fans of the devilish furball can keep tabs on her in her new home, which, hopefully has plenty of dark corners for lurking.

Good luck, Noel! We'd hug you, but we know how you feel about that. 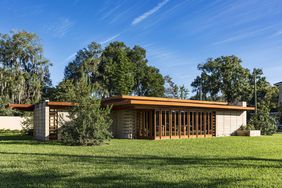 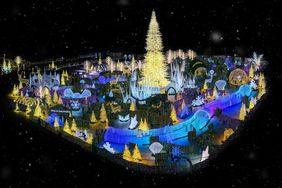 Experience The Magic Of The World's Largest Christmas Light Maze 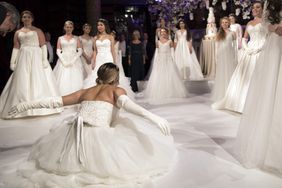 How the Texas Dip Became a Fixture in the Debutante World 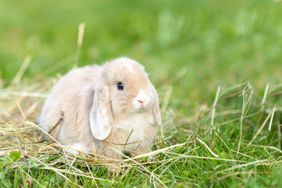