The anthem features Alabama born artists from just about every genre of music.

The 2022 World Games will begin in just over a month with Opening Ceremonies taking place on July 7 right in our neck of the woods. Athletes from all over the world are heading to Birmingham, Alabama, to compete in a wide array of sports. Many athletes whose chosen sport isn't featured in the Olympic Games will have a shot at gold in Birmingham. Included in the program are sports like break dancing, squash, tug of war, and canopy piloting. It's an exciting time and the Magic City is already buzzing with anticipation.

Today, we have the privilege of debuting the music video for the official theme song of the games, "Hope of Alabama."

"This song is a clarion call for the world when we need it the most - a call for hope and unity," The World Games 2022 CEO Nick Sellers said in a statement. "'Hope of Alabama' is a testament to music's power to lift humanity to a better place."

The song features artists from just about all genres of music and from several different generations with the common bond of being Alabama natives. The list includes:

The video was filmed all around the host city and highlights Birmingham's landmarks, history, and how the city is progressing. Check it out here:

"Hope Of Alabama" was written by Alabama's Randy Owen, his daughter Allison Owen, and World Games Artistic Director Dr. Henry Panion III and it will be featured and performed during Opening (July 7) & Closing (July 17) Ceremonies at Birmingham's Protective Stadium - purchase your tickets here.

How excited are you for these games? We cannot wait to welcome the world to Southern Living's hometown. 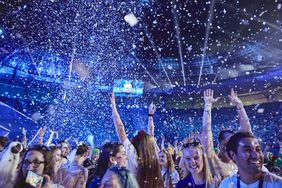 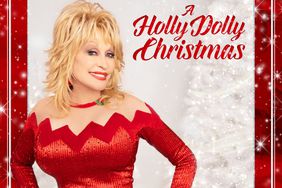 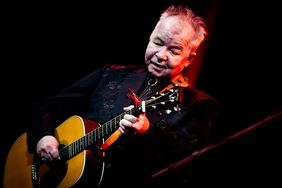