A New Survey Finds the Average Hourly Babysitting Rate Is $17.73

For three children, that rate gets bumped up to $21.49 per hour.

Date night, how we love and long for thee. Paying the babysitter? While we adore and appreciate the amazing caretakers of our children, doling out the cash doesn't exactly rank high on our list of favorite things to do.

If you've been curious about what the average rate per hour for babysitters in 2020 is, you're not alone. Now, for the ninth year in a row, UrbanSitter, an online and mobile babysitter-booking service, has released their ninth annual childcare survey—and the results may surprise you. Based on their survey of 25,000+ families across the United States, UrbanSitter found the national average hourly babysitting rate for one child is $17.73. For two children, that figure goes up to $20.30 per hour, and for three kiddos, you're looking at an average of $21.49 every time that minute hand travels 'round the clock. In UrbanSitter's 2019 survey, the average hourly rates were $16.75, $19.26, and $20.76, for one, two, and three children, respectively.

Beyond hourly rates, some other interesting intel emerged from the latest survey. Perhaps surprisingly, 79% of parents said childcare is one of their family's biggest expenses with a whopping 28% of parents noting that they will spend somewhere between $30,000 and $75,000 on childcare this year. When parents were asked if they think childcare providers should make more than the minimum wage, 63% of respondents said "yes," while 31% said "yes, but I don't know how I can afford it."

Admittedly, we're getting a little light-headed just thinking about the number "75" followed by three zeroes after it. It must be time to book a babysitter so mama can order herself a Chardonnay and recover. 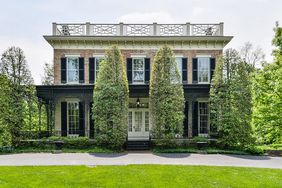 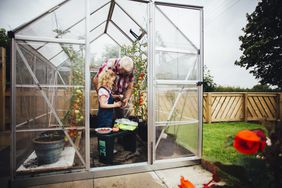