In a recent Instagram post, the country music star reflected on watching the historic moment with her family from their home in nearby Monticello.

"Our dad, Jack never missed watching an Atlanta Braves game," Yearwood recalled of her father who died in 2005. "We were raised on baseball. I was 9 years old when Hammerin' Hank hit 715 in Atlanta, surpassing Babe Ruth's home-run record, and I remember cheering loudly with my family, watching that historical moment on tv (thank you Ted Turner and TBS!)."

Aaron, a Civil Rights icon and one of the greatest hitters in baseball history, played for the Braves for 21 seasons. The native of Mobile, Alabama, died last week at the age of 86. Yearwood was fortunate enough to meet the baseball great before his passing.

"When I was invited to sing the National Anthem in game 4 of the World Series in 2007, I took my young nephews with me and we all got to meet Hank," Yearwood wrote alongside a photo from the moment. "I became that 9-year-old kid again, and Mr. Aaron couldn't have been more gracious."

"Thank you for the memories, Hank," the songstress concluded. "RIP and say hi to my dad." 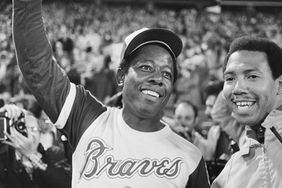 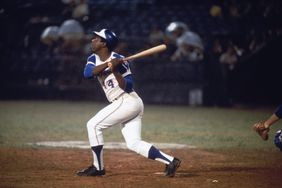 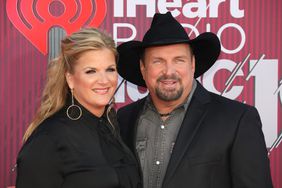