But not before sending the stuffed bear on an adventure.

Seven-year-old Grayson Mulligan was crushed when he accidentally left his stuffed bear named Teddy on a flight from Dallas to New Orleans to visit his Granny and Pawpaw over Thanksgiving.

"I freaked out," Grayson told KTVT. "I play with him a lot. I carry him around a lot."

"I was in contact with all of the baggage claim, TSA, I think I called the lost and found repeatedly," she recalled to CNN. "Every time I called, they were like, 'Is this about the bear?'"

She even posted on the Southwest Airlines Facebook hoping that a flight attendant or passenger had picked Teddy up. But a month went by with no word.

Then, at the end of December, Christina was contacted by a Southwest Airlines employee, who revealed that her Facebook post had garnered a lot of attention on private Southwest pages. Even some executives were aware of Teddy and Grayson’s story.

It turns out that a flight attendant found the stuffed bear on the plane and handed him off to somebody at the New Orleans airport, but somehow, Teddy never made it to lost and found.

But it wasn’t all bad news. Southwest wanted to gift Grayson a new bear.

"I felt happy because I know they cared a lot about me," the little boy told KTVT. "And I have some flight attendant bears too."

Southwest also treated Grayson’s new bear—who he named Jack—to the adventure of a lifetime before sending him home.

The Dallas-based airline sent Grayson a picture book about his travels, with photos of Jack working on the tarmac at Dallas Love Field, inspecting cockpits, preparing the cabin for passengers, booking flights, and even standing in line.

Christina said that when Grayson read Jack's story, he cried.

"He's always wanted to be a Southwest pilot," she added. "They don't even know that part." 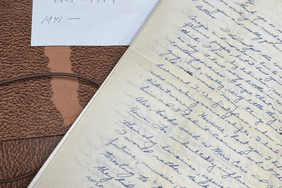 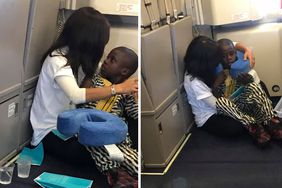 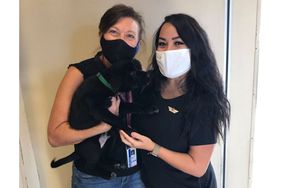