Your Old Polly Pocket Could Be Worth Hundreds

Dust off your favorite set!

Kids who grew up in the 80s and 90s—and the brave parents who raised them—are no doubt familiar with the phenomenon that was Polly Pocket. The miniature worlds contained in those iconic jewel-tone compacts posed choking hazards to a generation of fixated youngsters. And then, out of nowhere, heaps of them were packed away as kids moved on to newer, fancier toys. Vacuum cleaners everywhere rejoiced.

Despite decades collecting dust, like all good things, Polly Pockets began making their triumphant return around 2018, which also happens to be when Mattel introduced a new line for the first time since 1997. In a blink, nearly 30 years after they were first introduced to the masses, the vintage toy was among the hottest items on the resale market.

But a trip down a miniature memory lane didn't come cheap. One set, for example, went for upwards of $1,400 in the UK.

While prices have since dropped, interest in Polly Pockets continues to grow—perhaps, in large part, due to the coronavirus pandemic.

"Nostalgia has been at its peak," Julia Carusillo, Polly Pocket collector and set designer behind the Instagram account @polly_pick_pocket, told Architectural Digest. "Everyone's also on their phones all the time, and I think seeing a crazy tiny, colorful plastic memory pop up on your feed can spark some joy."

Arisara Leerasantana, a marketing manager who runs the Instagram account @pollypocketworld, told Architectural Digest that she sees Polly Pockets as "dream houses" that bring back happy memories of childhood in 80s and '90s kids.

There's also something incredibly satisfying about how perfectly every element fits into those tiny clamshells. That's a feeling that will never go away.

Got a Polly Pocket sitting around? Head over to eBay—it could be well worth your while!

According to Complex, the most valuable sets are the ones made before 1998, when Mattel took over production from Bluebird. On eBay, prices currently range from $400 - $800 for certain coveted sets in mint condition. Smaller, well-loved sets, however, are selling at more modest prices in the $10 - $40 range.

You could also just hold onto them, you know, for old time's sake. 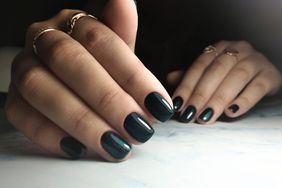 Right Now, OPI Is Selling the Last of These Two Popular Fall Polishes—Forever 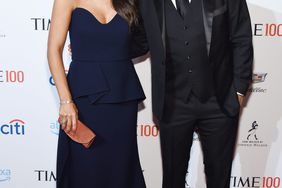 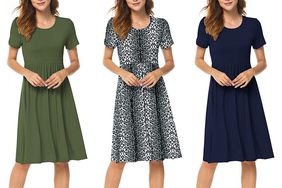