The election news we’ve been waiting for.

While the results of the presidential election are still up in the air, the tiny Kentucky town of Rabbit Hash is celebrating the landslide election of its new mayor: a six-month-old French bulldog named Wilbur.

A beagle named Jack Rabbit was the runner-up and Poppy, a golden retriever, came in third. Both will serve as Rabbit Hash ambassadors.

Each "vote" costs $1 and residents can cast as many ballots as they want. An impressive 22,985 votes were placed in all, resulting in $22,985 for the Rabbit Hash Historical Society.

WATCH: The Mayor of This Tiny Kentucky Town is a Dog!

Rabbit Hash has enjoyed a 22-year string of canine mayors. The first elected mayor in Rabbit Hash's history was a mutt named Goofy Borneman-Calhoun. He was inaugurated in 1998, and died in office in July 2001, at the impressive age of 16. The town was mayor-less until 2004, when a black lab named Junior Cochran was sworn into office. Like Goofy before him, Junior died in office in May 2008. A few months later, the town's first female mayor, a border collie named Lucy Lou, was elected. Lucy Lou stepped down in 2016 and handed the office over to Brynneth Pawltro.

Wilbur hopes to continue to raise money through donations to the Rabbit Hash Historical Society and many other causes, including mental health, and breast cancer. 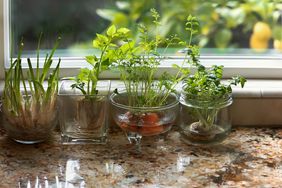 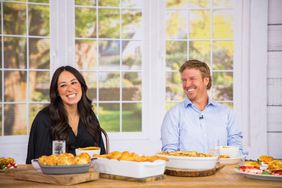 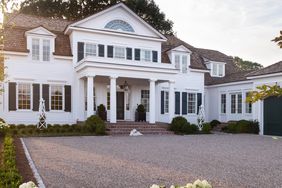 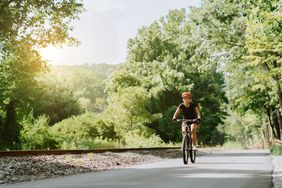 Kentucky's New Bike Route is So Long It Spans 10 Counties 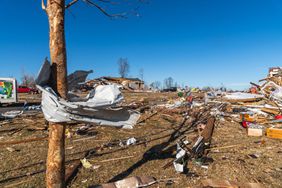 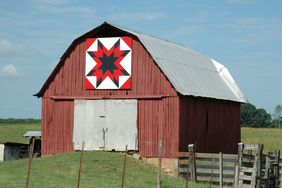