Our calendars are marked.

These days, as we remain at home amidst the coronavirus crisis, we've realized two things: Pantry staples are a blessing, and you can only rewatch The Golden Girls so many times. (According to our unscientific findings, the precise number is somewhere between 36 and 41 times.) That's why we're excited about a slew of other streaming content to keep us entertained. We've watched feel-good movies and TV shows until the cows continued to stay at home. We've checked out just about every show to watch next if you love The Marvelous Mrs. Maisel.

But sometimes, we just want to sit on the edge of our seat and watch a mystery. And what mystery series has more twists and turns than Perry Mason? That's why we were thrilled to learn that HBO is premiering a reboot of the runaway hit which originally aired on CBS from 1957 to 1966.

The remake will debut on HBO on Sunday, June 21, and star Emmy winner Matthew Rhys, alongside John Lithgow, Tatiana Maslany, Juliet Rylance, Chris Chalk, and others. The show is created by Rolin Jones and Ron Fitzgerald and is based on the characters created by author and lawyer Erle Stanley Gardner, who penned the Perry Mason book series starting in the 1930s.

"1931, Los Angeles. While the rest of the country struggles through the Great Depression, this city is booming! Oil! Olympic Games! Talking Pictures! Evangelical Fervor! And a child kidnapping gone very, very wrong," a teaser of the upcoming series reads on the pressroom website of Warner Media, the parent company of HBO. "Based on characters created by author Erle Stanley Gardner, this drama series follows the origins of American fiction’s most legendary criminal defense lawyer, Perry Mason. When the case of the decade breaks down his door, Mason’s relentless pursuit of the truth reveals a fractured city and just maybe, a pathway to redemption for himself," the description concludes, certainly leaving us wanting more.

Check out the official trailer below.

So go ahead, and dust off your favorite fedora and get ready to time travel back to this captivating universe. Until then, well, maybe we'll rewatch The Golden Girls—just one more time. 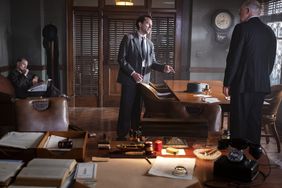 HBO's 'Perry Mason' Has Been Renewed for Season 2 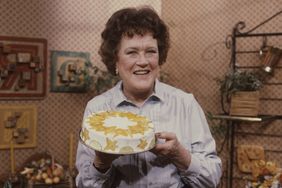 Series Based on Julia Child's Life Coming to HBO Max 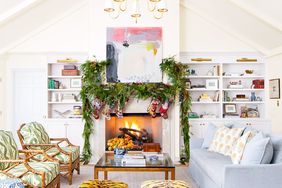 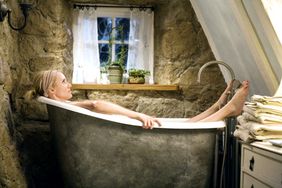 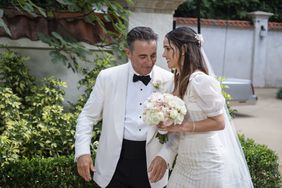 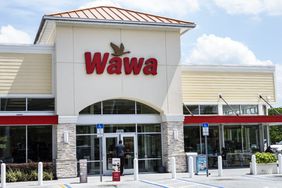 Wawa Is Coming to North Carolina 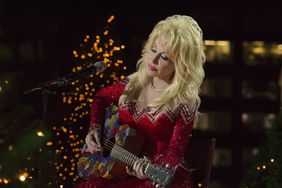 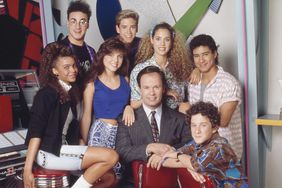 Nostalgia Alert! 'Saved by the Bell' Reboot Is Coming Next Month 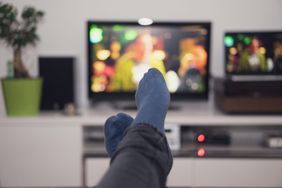 The Best Feel-Good Movies and Shows to Stream This Weekend 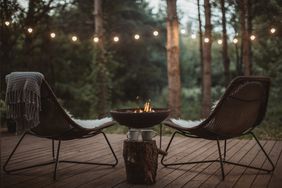 A Luxury "Glamping" Experience is Coming to Kentucky's Horse Country 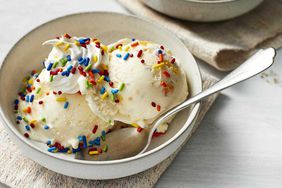 Summer is Coming, and You Need This Cuisinart Ice Cream Maker STAT 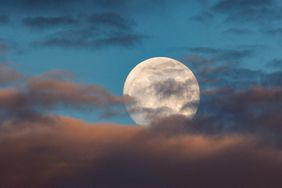 Look for the Spectacular Pink Supermoon this April