Hundreds of thousands are currently without power.

The New Orleans area could be without electricity for quite some time in the aftermath of Hurricane Ida.

On Sunday night, the city's Office of Homeland Security and Emergency Preparedness revealed that the only power in the city was coming from generators. Currently, 888,229 residents are without electricity.

All eight transmission lines that deliver power to New Orleans were out of service, Entergy officials said on Sunday. The situation caused a load imbalance and resulted in a failure of all power generation in the region.

It will reportedly take days just for utility crews to determine the extent of the storm damage to the New Orleans power grid, and far longer to restore power to the region.

Some utility customers in the hardest-hit areas may not see electric service restored for as long as three weeks, according to Entergy. But they predict that 90% of customers will have power back sooner. 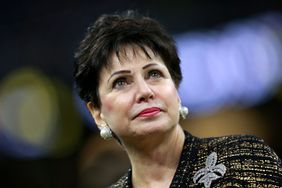 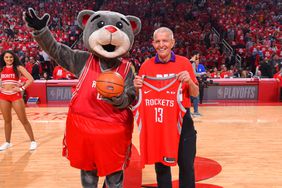