From Shania Twain's "That Don't Impress Me Much" to Tim McGraw's "Humble and Kind," which songs can Bryan successfully ID and which elude the country crooner?

If anyone can do it, it's gotta be Luke.

In a recent interview with FBE, Luke Bryan was challenged to quite the feat: Sing 100 country music songs from various decades in 10 minutes. More specifically, the country star was presented with a song title and artist and asked to sing a line or two from the song to show he knows it. As the host Sierra revealed, thus far pop group Pentatonix has reigned supreme with successfully singing the most songs with a score of 95.

"This will be work here, 10 minutes of this!" Bryan exclaims, as he makes an iron-pumping gesture before jumping into the competition with a grin on his face. Bryan gets off to a strong start with Billy Ray Cyrus' "Achy Breaky Heart," Tim McGraw's "Live Like You Were Dying," and George Strait's "Amarillo by Morning" before stumbling on Kacey Musgraves' "Follow Your Arrow," which he admitted he knew but couldn't manage to summons on the spot.

After recovering with Keith Urban's "Days Go By," a spirited take on Shania Twain's "That Don't Impress Me Much," and Zac Brown Band's "Chicken Fried," he flops again with Hunter Hayes' "Wanted," before redeeming himself with Sam Hunt's "Body Like a Back Road" and Rascal Flatts' "What Hurts The Most."

Having made it through the first 10 songs, Bryan proceeds to navigate his way through the remaining tunes, sometimes triumphant, sometimes flopping. In all, Bryan emerges from the ring with a score of 51 points. "Now that I have cut my teeth on this competition. I'd say sing them quick and get onto the next. Don't labor. It's all about productivity and churning out," Bryan reflects after the challenge, before singing a riff from his new single, "One Margarita."

Watch the video below.

Luke Bryan superfans, what do you think of his showing? We still can't get over him flubbing on Alan Jackson's "The Older I Get" and Lee Brice's "Drinking Class" (Brice has toured extensively with Bryan), but we'll let it pass considering his hilarious rendition of Carrie Underwood's "Drinking Alone." Can we get a duet? 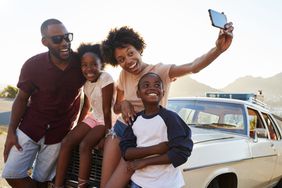 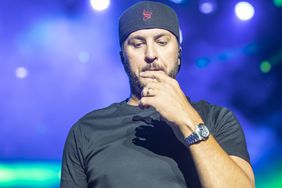 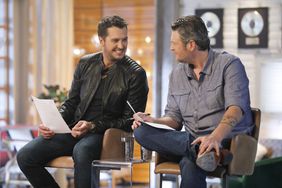 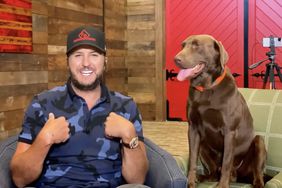 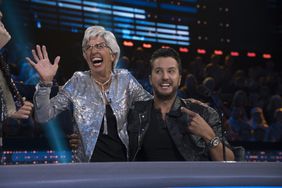 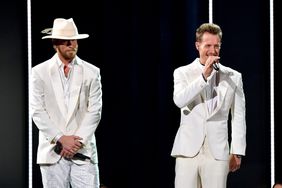 Florida Georgia Line Could Have Been Named "Orange Peach" 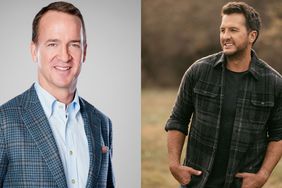 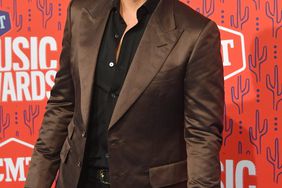 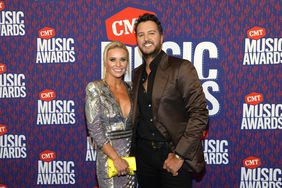 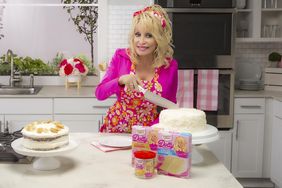 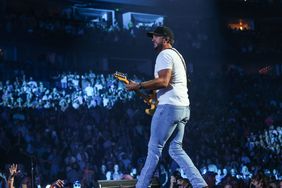 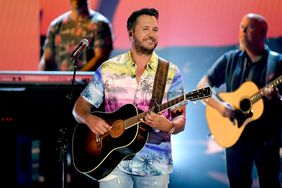