At just six years old, Leo Kelly already has the kind of influence most food critics can only dream of.

Kelly, A.K.A. "The Shirley Temple King," and his adorable Shirley Temple reviews burst onto the restaurant scene when his Instagram profile went viral last week. If somehow you haven’t heard of him yet, prepare yourself for whole new levels of cuteness.

With help from his parents, the precocious elementary school student shares honest video reviews of the (virgin) Shirley Temples at various establishments. Kelly gives the grenadine and ginger ale concoctions his ranking on a scale of one to 10. The requirements are few but stringent: there must be cherries, there must be fizz, and his majesty prefers to drink out of glasses.

When Kelly tucked in at a LongHorn Steakhouse in September, he was impressed by the size of their Shirley Temple—it’s the biggest one he's ever had! —but was dismayed to find that the drink had no cherries. The horror!

As Kelly’s fame skyrocketed, so did the pressure on LongHorn Steakhouse to revamp their Shirley Temple. And, a few days ago the Orlando-based chain debuted a new version of the drink inspired by the young royal.

“Introducing our new Shirley Temple recipe, fit for ‘The King,’” the restaurant announced on Instagram over the weekend.

LongHorn’s new Shirley Temple not only has a cherry garnish, but cherries inside the drink as well.

What will The King think? Will he be pleased? Like the rest of his loyal subjects, we can’t wait to find out! 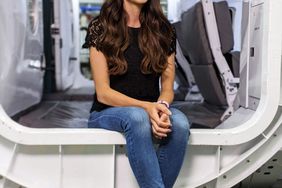 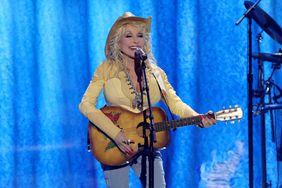 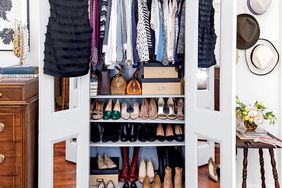 5 Designer-Inspired Ways to Get Organized in the New Year 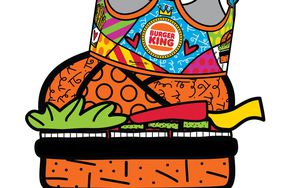