Featuring the Queen of Creole’s family members, the new series began filming this summer in the legendary Dooky Chase kitchen.

A New Orleans public broadcasting station is celebrating the life and legacy of Leah Chase with a new cooking series featuring the late icon's family members.

Each program in the 26-part cooking series will explore a different chapter in the history of the New Orleans institution.

"On an episode about distinguished guests, the Chase chefs will share a recipe for grits and quail that Chase served at the restaurant in 2008 to President George W. Bush. Another episode will celebrate the restaurant's place in the history of the Civil Rights Movement," the news release teases. "Chefs will talk about the preparation of Creole Gumbo, a dish Chase served to Martin Luther King Jr. and other social activists when they held strategy sessions in the restaurant's upstairs dining room in the 1960s."

Since Leah's death in 2019 at the age of 96, the restaurant has been in the hands of the couple's children and grandchildren.

The Dooky Chase Kitchen: Leah's Legacy is slated for national release in Spring 2023. 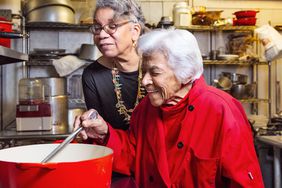 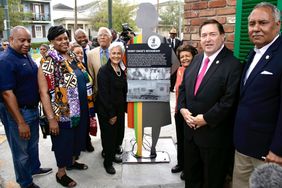 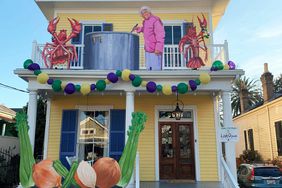 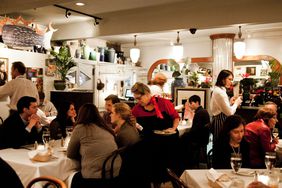