Don't panic, Southerners, but we have some news about Key lime pie. Turns out the official state pie of Florida may not be from Florida at all, but * gasp * New York City.

New York City website Gothamist reports that there is an ongoing controversy surrounding the origins of the beloved lime tart. It all started when Stella Parks published her cookbook, BraveTart: Iconic American Desserts,which included diving into the pie's history.

Parks, though, found a nearly-identical recipe that dates back to 1931. While the recipe she found uses lemons instead of limes, it's the same idea of a sweetened condensed milk citrus pie. However, the dessert wasn't created in the Sunshine State, but by the Borden condensed milk company in New York City. Thanks to a wave of advertising by the condensed milk company, the recipe for Magic Lemon Cream Pie most likely made its way to Florida sometime in the 1930s and ‘40s. There canny pie makers modified the recipe, swapping lemons for Key West's sweet-tart limes.

There's an old story floating around Key West that Key lime pie was invented back in the 1890s—way before the Borden company's recipe—by a woman known only as "Aunt Sally". She allegedly concocted the pie in the kitchens of Key West's Curry Mansion, where she had access to sweetened condensed milk. However, according to the Miami Herald that story has never been verified.

Unwilling to go down without a fight for his beloved pie, Sloan, the Key lime booster, took to Facebook seeking help to defend the honor of Florida's state pie.

Sloan told the Key West Citizen that he has historical documents that show that Aunt Sally is very real and that she definitely had access to condensed milk earlier than the 1930s. He also believes that Borden may have gotten the recipe for Magic Lemon Cream Pie through a recipe contest they held in 1931 simply swapping lemons for hard-to-find Key limes.

He is still looking for Key lime origin stories, too. "I need Key lime pie help," Sloan wrote on Facebook, adding that he was "going to compile all of our evidence and make it clear that Key lime pie really is from the Keys." If you have a story, do your part to keep Key lime pie as a Southern treat. 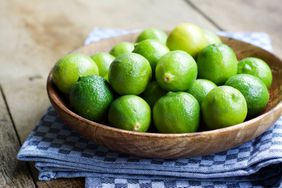 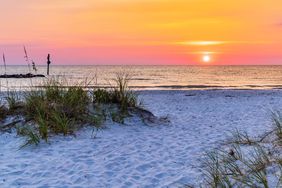 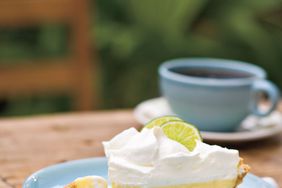 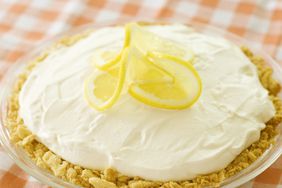 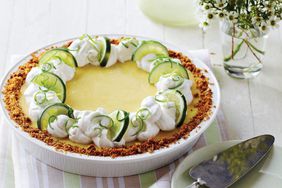