The country superstar is on the ground in his home state.

From tornados to floods, Kentucky has been through a lot in the past year, and country star Chris Stapleton has shown up for his home state each time.

Most recently, the Staffordsville native has been helping residents impacted by historic flooding that has claimed the lives of at least 37 people in the eastern part of the state.

In addition to Stapleton's Outlaw State of Kind Fund collecting donations to the Kentucky Red Cross and Appalachia Crisis Fund, the superstar has been spotted quietly helping out on the ground.

Earlier this week, several people spotted a man believed to be Stapleton at the Walmart in Prestonsburg buying supplies for victims of the catastrophic flooding. And just yesterday, Knott County Schools shared a photo on Facebook of him pitching in with the clean up of flooded homes.

"Chris Stapleton is loved in eastern Kentucky [because] he's from Johnson County and he's immensely talented," one Twitter user wrote alongside photos of Stapleton in action. "But also [because] of this. That's Chris in the Prestonsburg Walmart buying stuff for folks and cleaning houses in Knott County."

In April, Stapleton headlined "A Concert for Kentucky," an event featuring Sheryl Crow and Willie Nelson, that raised $1 million for his Outlaw State of Kind Hometown Fund.

"Every night we walk on a stage, we do our best to help people forget their troubles or celebrate or remember or hope or heal," he said in a statement. 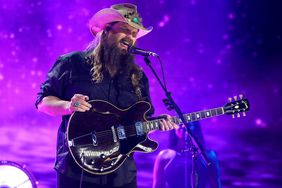 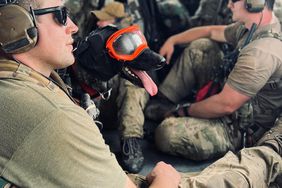 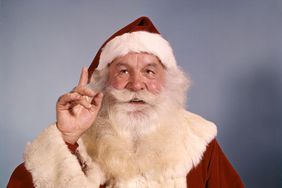