More than a week after Hurricane Ian made landfall in Florida, the DeSoto County Sheriff's Office received a report of a dog "stranded" on the roof of an RV in Arcadia, an area "severely impacted" by flooding. Officials believe the dog was trapped on the roof for as many as nine days.

"Thankfully, the DeSoto County Sheriff's Office was able to mobilize the boat and rescue the dog," the sheriff's office wrote on Facebook. "The dog was turned over to DeSoto County Animal Control where it now has access to water, food, and shelter."

DeSoto County officials told McClatchy News that the dog—a three-to-four-year-old "Black Mouth Cur and pitbull" mix—was thin, but showed no other signs of storm-related injuries. They said he has since gained back some of his weight.

The dog's owner has yet to come forward.

Arcadia is a rural, farming area located about 50 miles northeast of Fort Myers. Hurricane Ian brought 20 feet of floodwaters and Category 4 winds to the poor community. To make matters worse, flooding continued for a week after landfall, with the Peace River rising over 23 feet.

"Such sadness all around. Animals starving, lost, hurt. And the same for so many people," one Facebook user commented.

Our hearts go out to all those still dealing with the aftermath of the deadly storm. 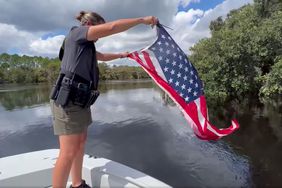 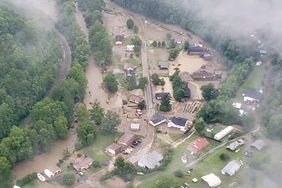 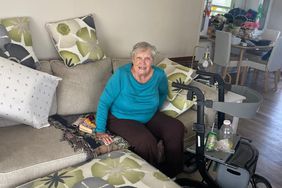 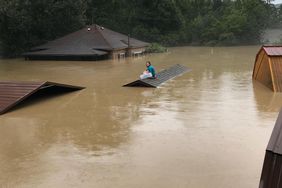 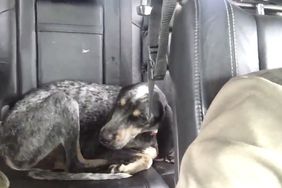 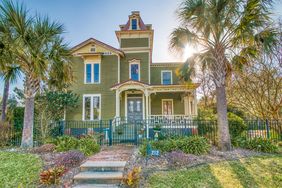 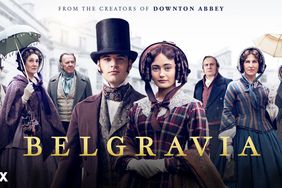