Fear not, Hallmark Christmas fans! The feel-good network isn’t giving up on the winter magic just because we’ve taken our Christmas trees down.

For the third year in a row, Hallmark is following up its annual Countdown to Christmas with Winterfest: a heartwarming continuation of cozy romance delivered fresh throughout the month of January.

Winterfest 2020 is serving up five new movies to keep the warm and fuzzies going into the new year. And, in addition to the new movies—which kicked off over the weekend and concludes on January 25— Hallmark will also be airing past Winterfest originals throughout the month.

Keep scrolling for a schedule of the movies coming this January:

After inheriting a chalet in Vail, Chelsea Whitmore (Lacey Chabert), quits her job in Los Angeles to move to the Colorado mountain resort for a new start. But is an unlikely romance with handsome local Owen Becker (Tyler Hynes) enough to make her abandon city life for good?

Ally (Italia Ricci), a final contestant on a dating show, reconnects with her high school sweetheart while trying to win over the bachelor during her Hometown Date. Chad Michael Murray and Jack Turner play Ally’s competing love interests.

Patti Murin, Kaitlin Doubleday, and Colin Donnell star in the tale of Chloe (Kaitlin) and Isabella’s (Patti) spontaneous trip to Iceland that takes an unexpected turn when Chloe’s ex Charlie (Colin) decides to tag along.

Back home searching for inspiration, journalist Julia (Jessy Schram) discovers that her childhood friend Nate (Marshall Williams) has built a giant snow maze. But her way out of the maze isn’t the only thing she finds along the way.

While bringing new life to the house of a widower and his daughter, an interior designer (Jill Wagner) finds love in the process. 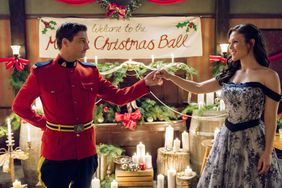 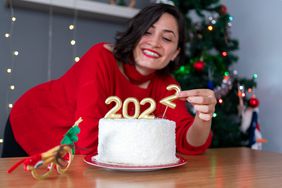 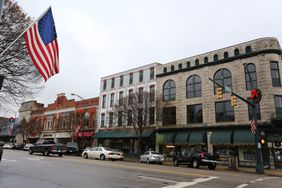 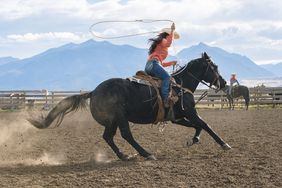 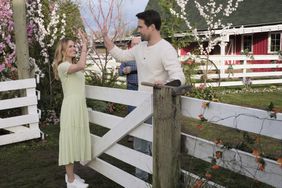 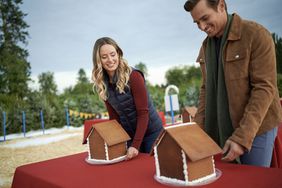 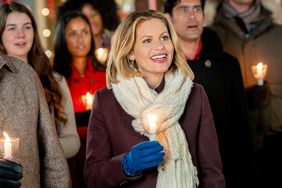