Heroes come in all shapes, sizes, and professions.

Not all heroes wear capes. As it turns out, some wear Amazon delivery uniforms.

An Amazon driver named Angelina is being hailed for her bravery after she helped save three dogs from a burning home late last month.

According to Columbia County Fire Rescue (CCFR), the blaze broke out at a house in Lake City, Florida, on the afternoon of August 30. Angelina spotted the smoke and sprung into action.

"Thank you to the Amazon driver who noticed the smoke and called 911," CCFR wrote on Facebook alongside photos of first responders tending to the pups. "Since the homeowner was not at home at the time, she saved the home and the puppies' lives!""

Lauren Sutton, who lives in the home with her seven-month-old daughter, told USA Today that she's grateful to all involved who helped rescue her dogs: Winnifred, age 3, Quinny, 4, and Zoey, 7.

"I am eternally grateful and will never be able to thank Angelina (the Amazon driver), the firefighters, and the sheriffs deputies enough for saving my dogs' lives," she said.

Sutton's mother, Lisa Ann Dunn, commented on CCFR's post to thank the driver and provide an update on the dogs.

"Many thanks and appreciation!!! Those are my daughter's dogs that we love very much," wrote. She said the pets are "doing well" and "seem to be stabilizing" at the hospital despite suffering "significant lung damage." 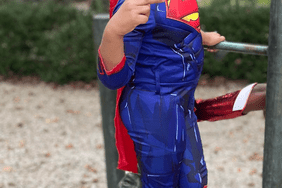 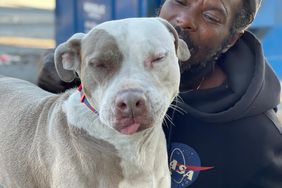 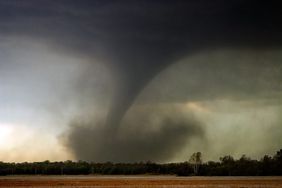 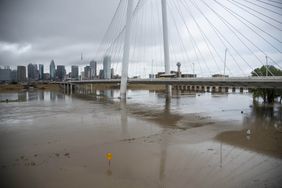