The Gee’s Bend quilters have also returned to the platform.

Etsy has teamed up with Nest to welcome South Carolina's famous Gullah basket weavers to the Etsy marketplace.

Using a combination of sweetgrass, pine needles, bulrush, and palmetto palm, the Gullah basket weaving technique has been passed down through the descendants of enslaved West Africans for 10 generations. Today, it is considered to be the oldest African craft tradition in the United States, with examples of their craftsmanship recognized by cultural institutions such as the Smithsonian.

The news follows the wildly successful partnership launch between Nest and Etsy for the Gee's Bend quilters, which sold out within 24 hours and brought in more than $300,000 in sales.

Today, Etsy is continuing its commitment to historically marginalized communities by welcoming the Gullah basket weavers to the platform alongside the triumphant return of the Gee's Bend quilters. As part of its Uplift Makers Program, Etsy has facilitated the launch of shops for nine quilters and sixteen basket weavers who will pocket 100% of the sales from their creations. This is together with partners Nest, Souls Grown Deep, and Bloomberg Philanthropies. 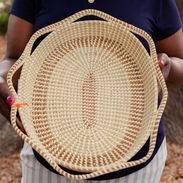 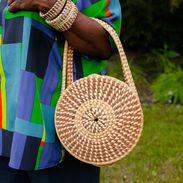 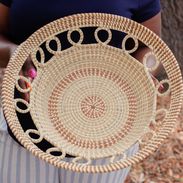 The weavers are offering a variety of items ranging from smaller ornaments, earrings, bracelets, and handbags to the larger baskets for which they are best known.

"Through Etsy's platform, these talented artisans will establish an online presence (most for the very first time!) to showcase their beautiful items and traditions to shoppers around the country while also earning meaningful income," a blogpost explains.

Gail Wright, the artist behind the Desmareon and Family shop, comes from seven generations of Gullah basket weavers. She was just six years old when she learned the craft from her mother and grandmother.

"Seeing them work hard to take care of the family, how strong they were as women, made me want to be like them," she said in a statement. "Basket weaving reminds me of where I came from—it's an important part of me." 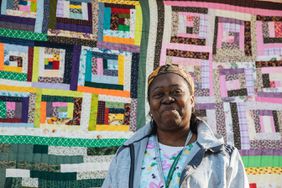 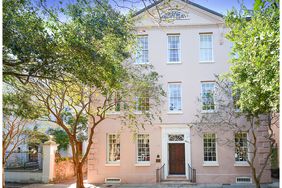 This Stunning, 275-Year-Old Charleston Home Just Hit the Market for the First Time