All 44 people who were unaccounted for Tuesday have since been located.

Everyone is now accounted for in Buchanan County, Virginia, after a severe storm struck Tuesday, bringing heavy rain and flooding.

As much as seven inches of rain fell in just a few hours causing extensive damage to more than 100 homes and washing out roadways in the rural area near the Kentucky and West Virginia borders.

"Combined with the fact that the area is mountainous, rainfall is able to collect quickly, and dangerous runoff occurred," CNN meteorologist Robert Shackelford explained.

A total of 44 people were unaccounted for on Wednesday, but authorities later dropped that number to three and then, by Thursday afternoon, zero. No major injuries have been reported.

The Virginia Department of Emergency Management reported that roughly ten miles worth of the county had received significant damage.

Pilgrims Knob was besieged by flash floods after a staggering one inch of rain fell in just 15 minutes. Nearby, in the tiny unincorporated town of Whitewood, mud left from the flooding was reportedly two feet deep in some places. At least one bridge had collapsed, and one home was carried across the street where it now sits on top of a car.

Buchanan County Sheriff John McClanahan told the Associated Press that the floodwaters are receding and the county is working with the Virginia Department of Transportation to assess damages to homes and remove debris and mud from the roadways.

"In the wake of the devastation, I want Virginians in Buchanan County to know that we are making every resource available to help those impacted by this storm," Gov. Glenn Youngkin said in a statement. "While rescue and recovery continues, please join me in prayer as we lift up our fellow Virginians impacted by this tragedy."

Officials are asking for donations to the United Way of Southwest Virginia. All donations to the Buchanan County July 2022 Flood Relief Fund will go directly to support those impacted by the flooding. 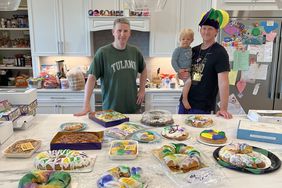 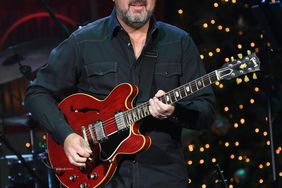 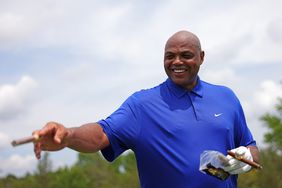 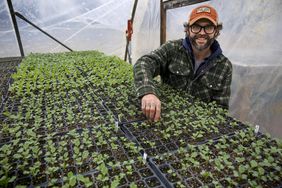 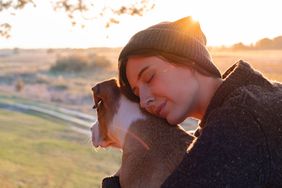