“People just treat me like a wingman and it’s great as it allows me to focus more on flying.”

Earlier this month a Kentucky native made history by becoming the first woman to pilot an F-35 fighter jet for the Air National Guard.

First Lieutenant Kelsey Flannery is a 30-year-old former boxing instructor from Kentucky. According to the Air National Guard, she has spent the last three years training to pilot the F-35A Lightning II.

Flannery was part of a small group of hundreds of applicants selected to become a pilot with Vermont Air National Guard's 134th Fighter Squadron, also known as the Green Mountain Boys. In 2019 they became the first Air National Guard unit to base the F-35A Lightning II, the most advanced and capable weapon system in the U.S. Air Force.

"I saw that they were having interviews. I was really interested in a fighter slot, and Vermont is just beautiful," she said in a news release. "I was really excited, and I was lucky enough to get a pilot slot with them."

As the daughter of an Air Force pilot, Flannery said she always knew she wanted to fly for the military. After considering active duty, she learned about opportunities with the Air National Guard. She said that being selected by Vermont to fly the F-35 was the "icing on the cake."

Flannery said the topic of her being the first female in the Guard to pilot an F-35 never came up throughout the three-year process of becoming the latest pilot in the 134th Fighter Squadron.

"There's definitely been a trail blazed already and I'm really grateful to the women who have done that, but nobody has brought it up and I feel very much like an equal here," said Flannery. "People just treat me like a wingman and it's great as it allows me to focus more on flying." 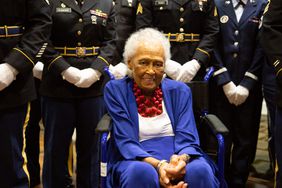 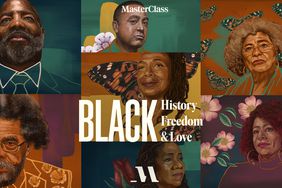