Mama would not be having this.

When I got home from vacation, I had one question bouncing around my head for my house sitter: Who puts a red towel in with white towels? I was thinking about the question because my favorite white towels were found in the dryer alongside a deep red, deeply ugly commemorative towel I had been planning on donating. Now the white towels were a pale pink. Not to name drop, but the tiny tragedy was compounded by the fact that the white towels were Frette, purchased in a bid to stave off a bout of post-vacation blues and make my house feel more like a hotel. Now the towels were pink and I was left pondering how someone (a Southerner, no less!) would fail to see that a red towel in with a load of whites just might be a problem.

Growing up, we kids were given strict instructions on separating laundry into lights and darks, whites were given a special hot water treatment, and there was a stern warning about reds and their ability to bleed color. As an adult, I more or less followed the same instructions and separated the colors. According to a tweet that went viral, it turns out my laundry habits may be anachronistic, a throwback to an earlier time.

The tweet by @ZachSilberberg read: "yall wanna talk about generational divides? i dont know anyone under 40 who separates laundry into lights and darks." In case you think Silberberg is alone in this laundry mania, over 420,000 people liked the tweet. Another Twitter user jumped into the conversation with a poll. @McKenzieDewese asked, "If you're under 40, pls answer: Do you separate your dark and light laundry?" Over 48 percent responded no. Somewhere, my mother is shuddering in horror.

Based on a careful reading of the responses to the tweets, it seems that many people fall into a few categories: 1. Those who just wash everything in cold, which can work. 2. Those who won't separate colors, because it's expensive to wash too many loads, which is understandable except that you can ruin all your clothes which sounds infinitely more expensive. 3. Those who just don't care about laundry that much and take a sort of gonzo approach to it. They may not be washing sequined shirts, but they might try it to save a few bucks. I'm going to go out on a limb and guess that some people simply never learned that colors should be separated.

It's worth noting that a good portion of the respondents who at least claimed to be under 40 fully believed in separating their clothes. In fact, when given the option in the poll, about 11.5 percent of respondents said they "separate more than that," so there may be hope for the clothing of the future. 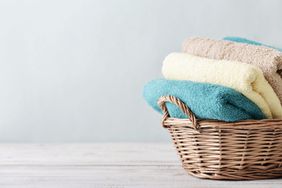 8 Times You Don't Need Hot Water to Get Clothes Clean 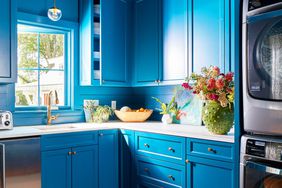 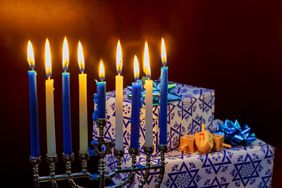 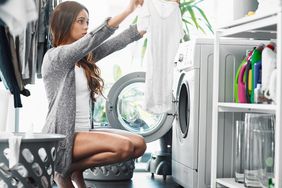 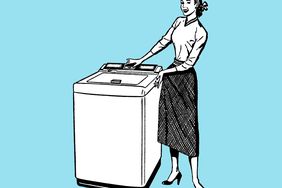