Both are unwelcome, but one is typically harder to kick than the other.

No matter how much you clean, it's basically inevitable: There's always something growing in the bathroom. Mildew and mold are incredibly common, popping their unwanted selves into bathrooms, crawl spaces, and basements. But what is the difference between mold and mildew?

According to the EPA the difference between mildew and mold isn't all that much. Both are types of fungi that thrive in moist environments and can be found in damp areas of homes, particularly dwellings that have been subjected to water damage.

If it has been a while since your lessons in sixth grade science class, mold includes "all species of microscopic fungi that grow in the form of multicellular filaments," and molds can thrive on any organic matter, including clothing, leather, and paper, per the EPA. (If you have ever picked up a book at a vintage shop and noticed brown staining on the pages, you might be surprised to learn it's actually a type of mold that is sometimes called "foxing.") Mold can grow on ceilings, walls, and floors of homes that were flooded or have other moisture problems. As anyone who has walked into a musty house knows, molds can emit a strong odor, too.

Mildew, on the other hand, "refers to certain kinds of mold or fungus" and the word "is often used generically to refer to mold growth," according to the EPA. In other words, mildew is another name for mold, specifically the kind of mold that lives on shower walls, windowsills, and other spots in your house that are high in moisture. Mildew can also give off a scent, but it's usually milder than mold.

So how do you know which one you're dealing with? According to BobVila.com, mold generally looks slimy or fuzzy, tends to have a raised texture, and can come in a rainbow of colors, including deep green and black. Mildew is powdery, looks white or gray, always appears flat, and grows on surfaces.

The good news is that mildew is pretty easy to clean with your favorite household cleaner, a scrub brush, and some elbow grease. Mold is not very common in well-maintained houses, but if it does show up, it requires a bit more work to eliminate and may require getting rid of carpets or ceiling panels where the fungi is growing. It's worth the effort, though, because mold can be dangerous to your health, spurring unsavory side effects like allergies, asthma, headaches, and breathing issues. 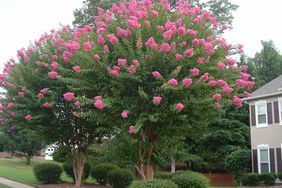 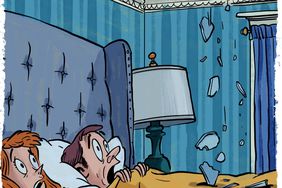 10 House Nightmares And How to Handle Them 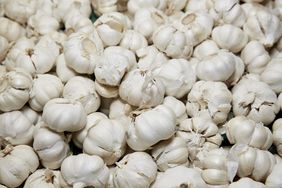 How To Tell the Difference Between American and Chinese Garlic 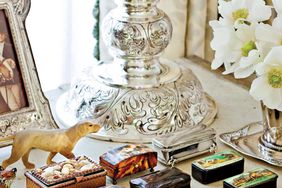 What's the Difference Between Vintage and Antique? 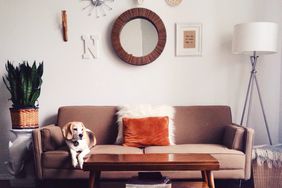 The Actual Difference Between a Couch and Sofa 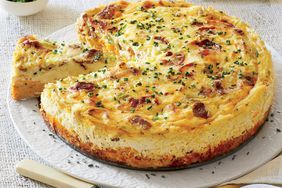