1970s Style Conversation Pits Are Coming Back in Style

They say that everything comes back in style eventually, and conversation pits are the latest trend to have a resurgence. That's right, conversation pits—those sunken living rooms outfitted with comfy sofas—are back. Again.

While conversation pits had their heyday in the 1970s, they are trending again. I-D magazine thinks the resurgence in conversation pits may be related to the pandemic with stay-at-home orders leaving us all "hankering after connection, socialization, [and] space to breathe." That makes a lot of sense, but sunken living rooms seem downright unsinkable in the design world.

Lowered seating areas were common home features back in ancient China and medieval Spain, according to Dwell. The first modern conversation pit was designed by Bruce Goff for a home he designed in Tulsa, Oklahoma, in 1927. Since then they have come in and out of fashion every few decades. Eero Saarinen's Miller House featured one, setting the standard for mid-century style. Of course, not everyone was a fan. They were cautioned against in a Time magazine article back in 1963. "At cocktail parties, late-staying guests tended to fall in," the article warns. Despite the risks, ten years later conversation pits were back in style.

As I-D notes, the person largely responsible for the popularity of the pits in the 1970s was an architect and designer named Ward Bennett. Back in 1975, he told the New York Times that the conversation pits were originally designed in the 1950s, as "attempts to eliminate furniture." He revived the trend in the '70s in his efforts "to limit, to simplify." If the idea of eliminating furniture sounds a little out there, be aware that he counted Gandhi as a design muse, not Lilly Pulitzer. 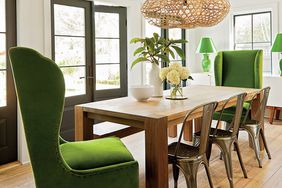 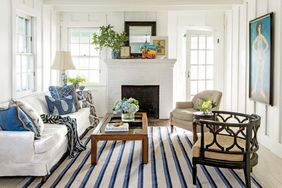 What's the Difference Between a Family Room and a Living Room? 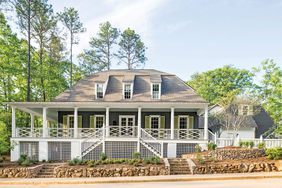 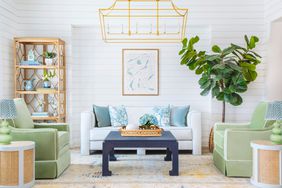 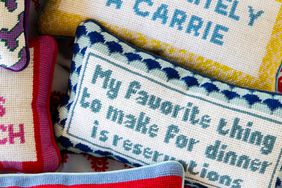 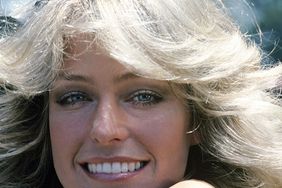 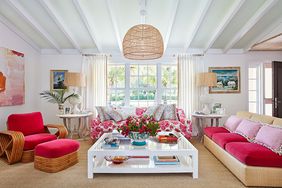 Grandma's Floral Sofa is Back in Style—No Reupholstery Required 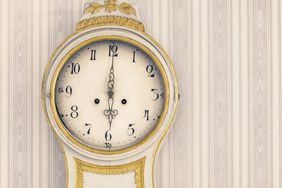