This University of Alabama student-athlete opened her home to those who couldn't connect with their families during Thanksgiving. The results were meaningful and inspiring for everyone involved.

Going away to college can be a difficult transition, especially for students who are far from home during the holidays. University of Alabama Junior Camille Kohtala knows a little something about that. The track and field long jumper is originally from Maine, and couldn't make it home for Thanksgiving this year. So, instead of waiting for Turkey Day to pass her by, she decided to take action by hosting Thanksgiving—and blessing fellow out-of-state students in the process.

"I was inspired by a recent sermon about being merciful," she told Southern Living. "While doing a separate Bible study that went along with this sermon, the idea popped into my head that I should open my home and provide a place for people who couldn't make it home and had no other plans."

Kohtala reached out to other students via the "Alabama Student Ticket Exchange" Facebook page, and her invite post garnered more than 1.2K likes. She was pleasantly surprised by the number of RSVPs she got back, but even more surprised by the support she received from those who had their own plans but wanted to contribute nonetheless.

"So many people reached out to donate money and food or just say some kind words," Kohtala said. "I was so taken aback by how generous the community here at Alabama was. I was able to afford all of my groceries and make it optional for my guests to bring something with them."

Kohtala, who said this was her first Thanksgiving meal to prepare without the help of her mom, made all the classic staples. There was turkey, mac and cheese, green bean casserole, stuffing, mashed potatoes, and sweet potatoes. Guests chipped in with desserts and bread, and there was plenty to go around among the almost 40 students who gathered that day.

Kohtala said she made new friends from Kentucky, California, New Jersey, Massachusetts, and India, and hopes to host the same group for a Christmas party and maybe Thanksgiving again next year.

"It was overall an incredible experience, and I never felt like my house was full of strangers," she said.

Thanks for reminding us of the true reason for the holiday season, Camille! Roll Tide! 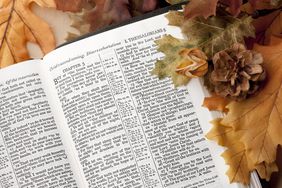 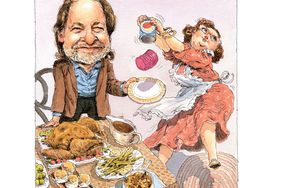