Here's How to Prune After the Freeze

To many gardeners, there's nothing more fun than an unexpected late winter/early spring freeze. That's because the cold turns the flowers and new leaves of many plants into disgusting mush, and THAT means it's time to haul out the pruners! People love cutting on plants, believing it to be the miracle cure for every problem.

Is it, though? Let's discuss.

First, let's concentrate on trees, shrubs, and vines with early-blooming flowers, such as azaleas, Japanese magnolia, forsythia, wisteria, camellia, winter daphne, flowering quince, Bradford pear, and flowering plum. Yes, the cold zapped their flowers. WHY does it therefore follow you must haul out the loppers and maul them? You wouldn't do this if the flowers were OK (although I give you permission to maul a Bradford pear any time). Flowers are the most cold-sensitive parts of these plants and it's very likely that the rest is just fine. Leave the plants alone. They'll probably leaf out right away. Any branch that doesn't can be pruned off later.

Now let's talk about deciduous and evergreen plants grown just for foliage. If your deciduous plants haven't leafed out yet, the best way to assess any damage is by performing the "old scratch test." Use your fingernail or a knife to scratch the bark of a branch. If you find green underneath, the branch is alive and will likely leaf out. If you can't, that part of the branch is dead. Cut back the branches to the topmost points where you can find green.

Any damage to evergreens should be obvious in the form of brown foliage. You can do the scratch test to them too to determine if the branches are still alive and will send out new foliage. How to correctly cut back cold-damaged evergreens depends on whether they are needleleaf or broadleaf types. Needleleaf types can be tricky, because if you cut back a branch beyond its innermost needles, it will probably die. Broadleaf evergreens are more accommodating. In fact, you can cut back boxwood, holly, cherry laurel, gardenia, Japanese cleyera, loropetalum, pyracantha, redtips, and others to bare wood. They'll look uglier than a designer gown at the Oscars for a while, but then they'll leaf out.

Finally, a word to those panicking over Japanese maples and French hydrangeas whose leaves got socked by the recent cold. Do not prune now! Japanese maples should send out new foliage soon. And cutting back French hydrangeas now (except for the reblooming types like 'Endless Summer') is a sure way to cut off all the flowers for this year. Do the scratch test. If your hydrangea passes, pass on the pruning. 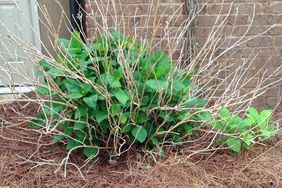 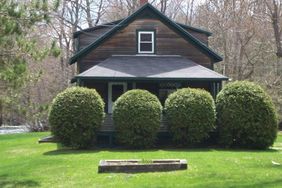 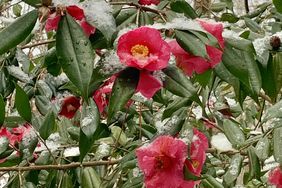 Will Plants Survive the Arctic Blast? 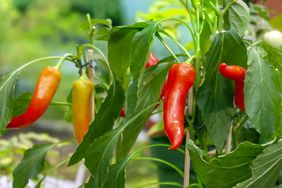 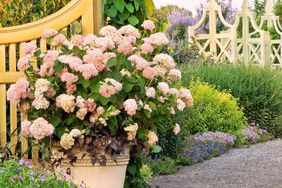 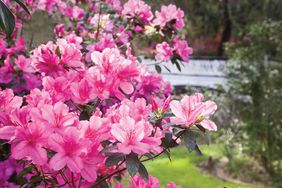