Crinum lilies bloom like crazy and come back year after year.

Tough as a mule, big as imagination, pretty as a summer dress, eternal as the sky. Those words describe crinums--also called hot country lilies. Forever, it seems, Southerners have cultivated, swapped, and rhapsodized about these bulbs, according them nearly legendary status. Yet, today, few people know anything about them. Greg Grant wants to change that.

This East Texas horticulturist recalls the first crinums he ever saw as a boy--classic milk-and-wine lilies characterized by drooping, perfumy white flowers striped with pink. "Every evening, we'd sit out on my grandmother's porch with clumps of crinums on either side," he says. "Their fragrance just enveloped us. It was the most pleasant thing on earth."

Their imposing blooms, gigantic bulbs, sweet scent, and agreeable nature captivated gardeners from the start. According to Bill Welch, a horticulture professor at Texas A&M University, these plants were among the earliest to be extensively hybridized.

Crinums - Perennial Favorites
Most hybrids entered the South from the Caribbean via Florida nurseries. Today, they thrive untended in cemeteries, country gardens, abandoned homesites, and poorer sections of town. However, a number of mail-order nurseries stand ready to supply your garden.

You Can't Kill Crinum Lilies
Tales abound extolling crinums' grit. "I've heard folks say, 'I've sprayed them with Roundup and run over them with my lawn mower, but I can't get rid of them,' " says South Carolina grower Jenks Farmer. Mississippi radio personality Felder Rushing recalls extracting his first crinums from the ground outside a tavern in Jackson. "I had to dig through 6 inches of broken beer bottles to get those bulbs," he recollects. Twenty years later, they bloom freely in his garden.

Given the obvious merits of crinums, why did they fall from favor? Greg traces the decline to the ascent of the Dutch bulb industry, as crinums didn't grow well in Europe. Plus, established crinums are hard to transplant. Old bulbs can weigh more than 20 pounds. (But most bulbs you buy weigh 1 to 2 pounds.)

"I once dug up a clump in Allendale, South Carolina, that was the size of a big TV," notes Jenks. "The bulbs were like small basketballs. We had to use a tractor."

How To Care for Crinum Lilies
Still, crinums are worth the effort. What other bulbs take sun or light shade, like wet or dry soil, bloom repeatedly from spring to fall, and live longer than Adam? Plant them in fall or spring, burying the bulbs up to their necks. They'll bloom quickly after soaking rains during the growing season. "When a flower fades, you can just snap it off, and new buds will keep opening up," adds Greg.

About the only factor limiting crinums is cold. Most hybrids do just fine from the Middle South on down. In the Upper South, stick with hardy crinum (Crinum bulbispermum), longneck crinum (C. moorei), and selections of C. x powellii. Mulching them in late fall provides extra insurance.

Plant Crinums Where You Won't Need to Move Them
They'll reward you for the rest of your life. Says Greg, "I've watched old homeplaces where the people die and the houses fall down. Their flowers disappear, and a once-in-a-hundred-years freeze kills the crepe myrtles. The only things left are the crinums. They're pretty darned eternal."

Bill Welch puts it another way: "No crinum has ever died." 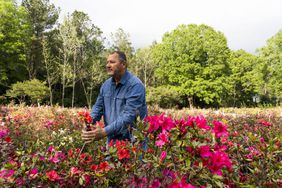 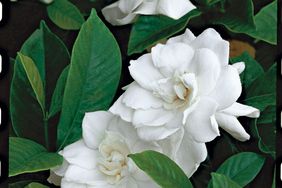 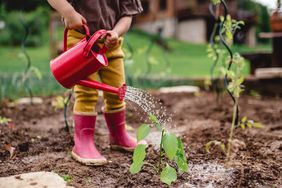 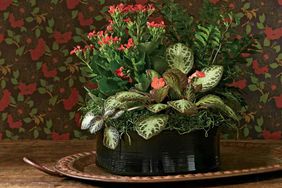 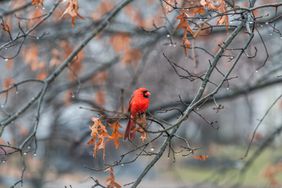