Is there any substance on the face of the Earth that when swallowed as a dietary supplement won't allow you to run a four-minute mile at age 90, recite the Greek alphabet backwards with ease, and help you sleep eight hours every night? One look down the vitamin and supplement aisles of grocery stores would tell you apparently not. It makes me think some folks start the day with a bowl of pills and capsules instead of cereal. Be sure to add only non-fat, non-GMO, organic, lactose-free milk!

One such supplement is chlorophyll water. Among the claimed benefits of this magical liquid are increased energy, better digestion, detoxification of the liver (Great! Now I can drink even more beer!), and, of course, the mandatory fleet of life-preserving antioxidants that slow aging and prevent disease. Wow! I must get to the bottom of this right away.

First, though, let's review the role of chlorophyll in the world. It's the molecule in the leaves of plants that takes light from the sun, carbon dioxide from the air, and water from the ground to make a sugar called glucose that feeds those plants. I remember my college Biology professor stating that the genesis of the chlorophyll molecule was the most important event in the history of life of Earth. Without it, life more complicated than bacteria couldn't exist. There'd be nothing for animals to eat and no oxygen to breathe.

Chlorophyll by itself isn't water soluble, so it's unclear how much is absorbed from pills. Supplement manufacturers seemingly escape this problem by replacing magnesium in the chlorophyll with copper to make a synthetic, water-soluble product called chlorophyllin. Mix chlorophyllin with water and you get (Ta-Da!) chlorophyll water, the essence of human health.

But Wait A Second

All leafy green vegetables contain chlorophyll. They'd starve if they didn't. Even red and purple leaves have it. The green chlorophyll is simply masked by other plant pigments like anthocyanins that have their own anti-oxidant and anti-inflammatory properties. Chlorophyll is fat-soluble, so if your diet contains healthy fats, you'll absorb it.

Therefore, why spend a lot of money on stuff like chlorophyll water? Just eat lots of green vegetables like spinach, collards, lettuce, mustard greens, kale, cabbage, broccoli, Brussels sprouts, asparagus, green peas, green beans, green pepper, and celery. In additional to chlorophyll, these veggies provide vitamins, minerals, and fiber. Or does that make too much sense?

Now if you'll excuse me, it's time for my green tea capsule, cider vinegar capsule, and tap water capsule. No crazy stuff for me. 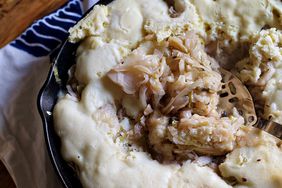 A Treasured Southern Family Recipe (With a German Accent) 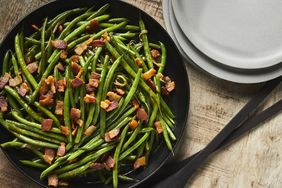 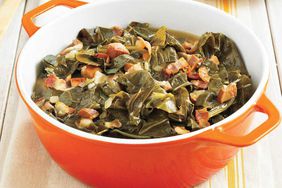 Why You Should Add Bacon To Your Collards This Thanksgiving 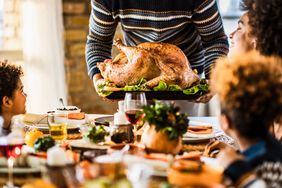 Get Your Thanksgiving Feast For Just $25 From Target 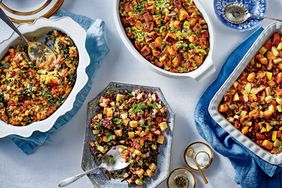 Don't Even Think About Putting This In Your Thanksgiving Dressing 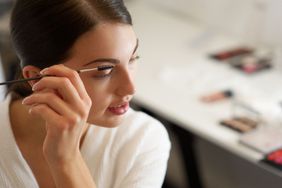 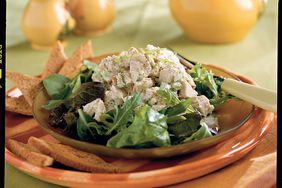 Don't Even Think About Putting This In Your Chicken Salad 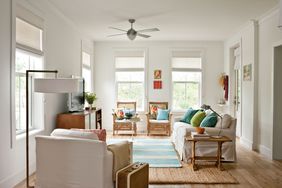 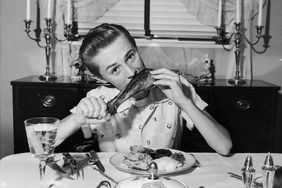 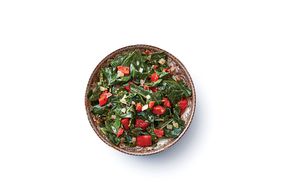 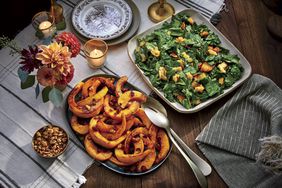