Our Food Editor wants to change the way you cook corn.

I'd like you to forget what you know about boiling corn. Pretend you've never even done it before. (Boiled corn? What boiled corn?) Don't even think about recipes with a 20-minute cook time or tell you to boil the corn in a pot of butter and milk.

Super-fresh corn on the cob hardly needs to be cooked, let alone boiled. If it's delicious enough to eat raw, you certainly don't have to cook the life out of it, which is why I boil corn for one minute. That might seem like no time at all, but the corn emerges juicy, crispy, and tender and retains more of its sweetness and crunch. Here's a guide for how long to boil different types of corn and ways to serve perfectly crisp corn recipes for every barbeque, special gathering, or weeknight dinner:

How Long To Boil Corn

When boiling corn on the cob, less is often more. Don't overcrowd the pot, so each ear of corn cooks evenly. A good rule of thumb is to use no more than four ears of corn or only as many that can fit within the pot without overlapping another piece. You will know you achieved perfectly crisp corn on the cob when the kernels turn a bright yellow and appear plumper than their initial shape. To double-check that the corn is ready, use a sharp knife to poke the kernels. Boiling corn can take as little as one minute but should not exceed three to five minutes, depending on how many ears of corn you are cooking at a time.

How Long To Boil Frozen Corn

If you have frozen corn, boiling still shouldn't take more than 10 minutes. Generally, boiling frozen corn anywhere from eight to 10 minutes is enough for the kernels to turn bright yellow and plump.

Purchasing Fresh Corn in the Husk

You can still find fresh corn without peeling the husk back to reveal colorful and plump kernels, which would ruin the corn for others and possibly dry out your choice. Start by giving the ear of corn a gentle squeeze to feel for plump kernels and avoid husks with brown holes, a sign of worms.

Next, the husks should be bright green and wrapped tight. The green leaves shouldn't feel dry, and the corn silks sticking out of the top should be moist. If the tassels are dry, brown, or black, the ear of corn is dry.

How To Properly Boil Corn

Here's how to do it.

How To Properly Boil Buttery Corn

If you like your corn buttered—and who doesn't—try this easy method:

Corn on the Cob Recipes

Whether you eat the corn straight off the cob or slice off the kernels to use in recipes, you'll be surprised at how much of a difference a short cook time makes. Now that you have the perfect boiled ear of corn on the cob, here are a few ways to enhance this summer staple:

Grilled Jalapeño-Lime Corn on the Cob

This recipe grills the corn instead of boiling it, but you can add the spices to top any fresh corn on the cob. Prepare the corn and add jalapeño pepper, garlic clove, lime juice, butter, cilantro, and salt and pepper for a south-of-the-border flavor.

Use this recipe to top your corn with a butter mixture filled with parsley, chives, lime juice, and deliciously charred scallions for a perfect summertime side dish.

Take your fresh corn and add it to this Southern staple recipe. Corn and onion blend into a flour mixture for a savory, perfectly seasoned dish. 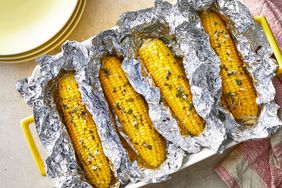 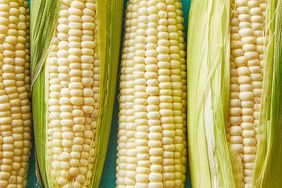 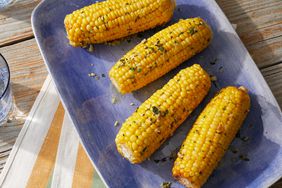 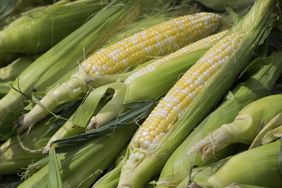 How to Store Corn on the Cob 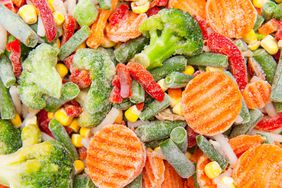 The Best Frozen Vegetables To Stockpile 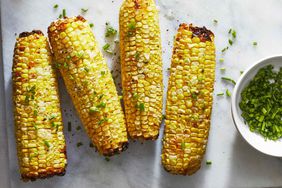 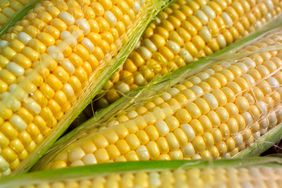 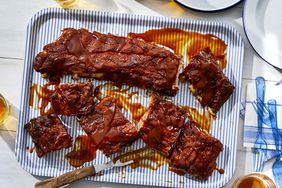 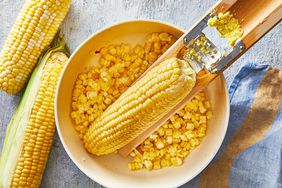 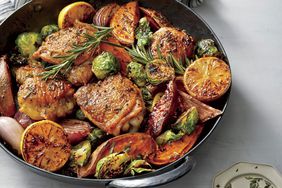