What do you think? Is there a right or wrong way to assemble a good ol' pb&j?

The latest debate to grip social media has something for everyone: an iconic sandwich, culinary idiosyncrasies, and a hearty helping of nostalgia.

Twitter user Lexie Ebensberger managed to provoke every person who has ever brown-bagged it—A.K.A. everybody— with a single tweet over the weekend. It all started when Ebensberger, looking to settle debate, posed a seemingly innocuous question to the Twitterverse. "What is the proper way to make pb&j?" she asked.

Asking people to weigh in on how they assemble their peanut butter and jelly sandwiches seems simple enough, right? Straightforward even? Hardly...

Operating under the assumption that there are two primary methods of pb&j assembly, Ebensberger consulted the public. If you spread peanut butter on one slice of bread and jelly on the other slice and then slap them together, Ebensberger requested you "vote" by liking her tweet. Alternatively, users who apply their jelly on top of their freshly-spread peanut butter were instructed to re-tweet it.

With 8.5k likes and 245k shares, the answer was clear: the majority of people use the individual slice method. But that didn't stop people from getting pretty heated.

Hundreds of commenters chimed in to voice their opinions, some jokingly calling proponents of certain pb&j techniques "barbarians" and "savages," while others suggested truly bizarre assembly methods.

Who knew America's favorite sandwich could be so divisive! Meanwhile, we're still left with an unanswered question. What is the right way to make a peanut butter and jelly sandwich? 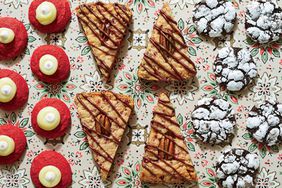 The Right Way to Make and Freeze Christmas Cookies 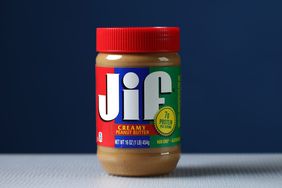 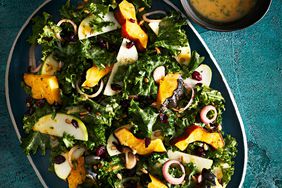 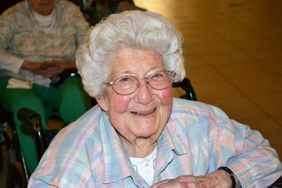 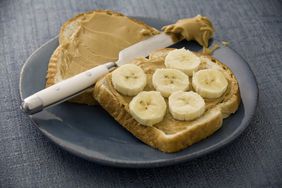 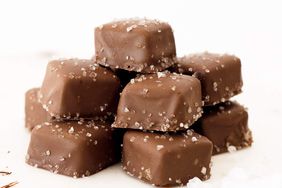 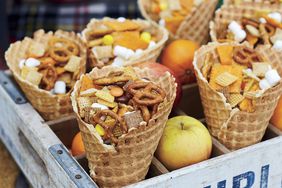 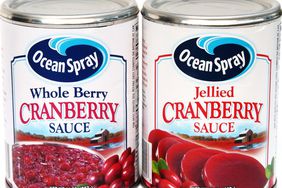 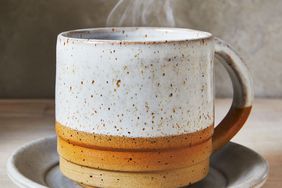 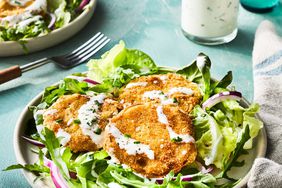