Fall is the season of comfort food: Think soups, stews, roasts, casseroles, pies, donuts, and everything pumpkin spice. So if you're working through your grandma's recipe box this fall, using a Dutch oven is non-negotiable. A Dutch oven is a versatile kitchen workhorse that can go from stovetop to oven to table and can make just about any dish. And our favorite cast iron option is currently on sale at Amazon ahead of the retailer's Prime Early Access Sale (which runs from Tuesday, October 11 through Wednesday, October 12).

The Lodge Pre-Seasoned Cast Iron Double Dutch Oven is 34 percent off at Amazon right now—making the $50 pot a much more affordable option compared to other cookware brands priced at hundreds of dollars apiece. Not only does the iconic Tennessee-made Dutch oven feature durable cast iron that'll last a lifetime, but it also has a domed lid that doubles as a skillet. The cast iron is pre-seasoned which provides a natural nonstick coating and excellent heat retention. You can sear, sauté, roast, braise, bake, and fry meats and vegetables, and you can even use it to bake bread and brownies, too.

The thick-walled, 5-quart pot heats quickly and evenly, while the lid traps moisture to create tender meats. If you don't need the lid to simmer sauces or roast meats, simply flip it over and use it as a skillet to fry eggs and sear steaks. Both pieces work on all stovetops, including induction stoves, and you can even use it over a campfire.

Like most cast iron, the Dutch oven only gets better with age. Because it's pre-seasoned with vegetable oil, the pot is made ready to use upon opening. And taking care of it is easy, too: Simply wash the pot with water and mild dish soap (optional), dry it with a towel, lightly brush it with vegetable oil, and store in a dry place.

With a near-perfect rating from more than 29,000 shoppers, the best-selling Dutch oven is a clear favorite among Amazon shoppers. One shopper titled their review, "One of my FAVORITE items in my entire kitchen!" They went on to write, "It's worth giving as a gift to anyone who truly loves to cook… I've simply stopped using most of my other pots and pans." They also added that it makes "the best" cornbread, chilis, and pot roasts.

Since the Amazon Prime Early Access Sale is just days away and major discounts are already trickling in, there's never been a better time to upgrade your cookware. In fact, several other Lodge pieces are already on sale ahead of the deals event, including the pre-seasoned skillet, the seasoning care kit, and the pre-seasoned five-piece cast iron cookware set that's up to 41 percent off. And you don't even have to be a Prime member to shop these deals—so be sure to head to Amazon to grab the Double Dutch Oven and other Lodge cookware while the discounts last. 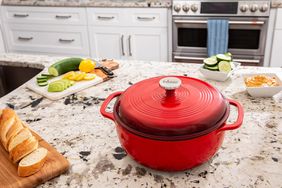 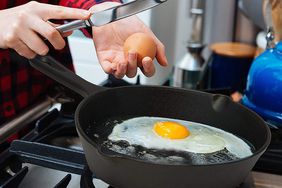 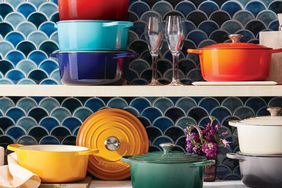 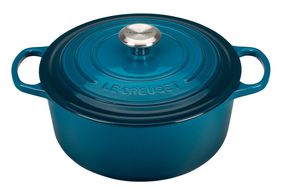 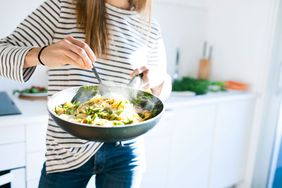 The Best Ceramic Cookware for Every Budget 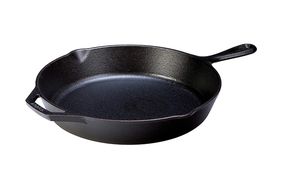 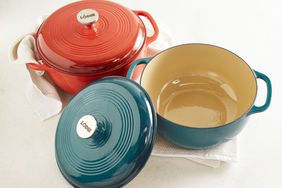 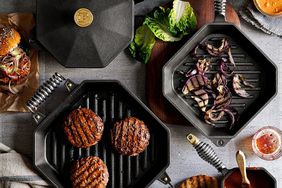 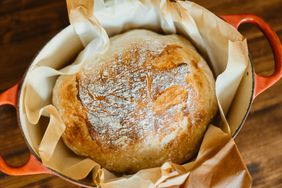 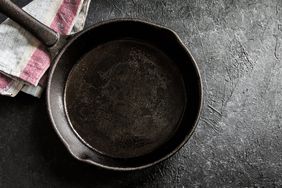 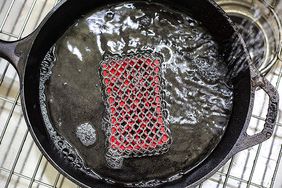 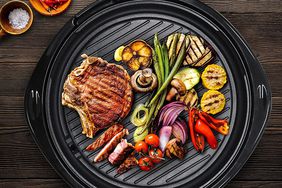 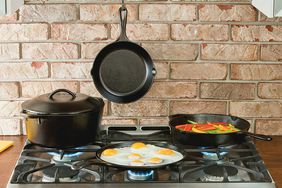 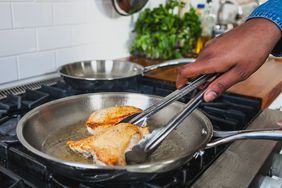 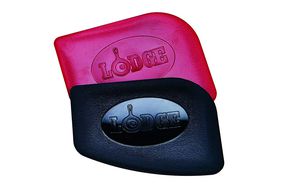