If you've never tasted sorghum on a hot buttered biscuit, you've only half lived.

In the mountain South it's known as long sweetnin' for its lingering rich-as-honey finish. Steeped in backcountry tradition, sorghum syrup making is an art--a magical, end-of-summer alchemy bottled in a mason jar.

Look for 100% pure sorghum syrup at farm stands or specialty markets, or order online. Unlike molasses, sorghum has a buttery complexity.

Tuck it into a dark kitchen cupboard, ready to drizzle over baked apples, hot cornbread, or a down-home version of caramel macchiato.

Substitute it in equal amounts for corn syrup, maple syrup, honey, or molasses in recipes.

Syrup-making festivals with hand-harvested sorghum cane and mule-drawn presses are held across the South from late August to mid-October.

Sorghum syrup-making festivals with hand-harvested sorghum cane and mule-drawn presses are held across the South from late August to mid-October. One of the largest festivals, in the beautiful mountain town of Blairsville, Georgia spans two weekends--October 9-10 and 16-17.

Look for 100% pure sorghum syrup at farm stands and specialty markets (such as Whole Foods), or order online from one of these suppliers. Molasses, a byproduct of sugar making, lacks sorghum's buttery complexity. 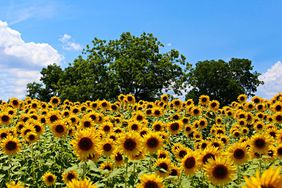 The Most Beautiful Sunflower Fields in the South 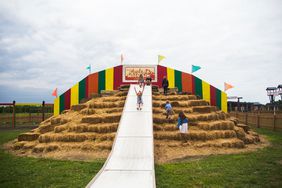 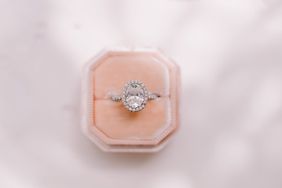 How To Clean A Diamond Ring 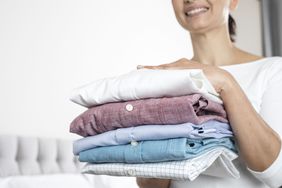