We grabbed our toolbox and tried it out.

You may have seen the viral TikTok in which a home cook named Lori Woosley-Uden deftly removed a peach pit with nothing more than a set of needle-nose pliers. Like magic, the stone is removed, with little to no fruit left attached and not a cutting board in sight.

Seeing as it's peak peach season and peach cobblers, crisps, and pies are on our minds, we thought we would give this hack a try and compare it to tried-and-true methods we've used for years. Who would have thought that your toolbox might be hiding the easiest method yet, for pitting a peach?

So, Does It Work?

It does! All you have to do is insert open pliers into the top of the peach on either side of the stem—Woosley says in the video, you want to insert the pliers "to the end of the needle."

Once the pliers are fully submerged in the peach, locate the pit, clamp, twist, and swiftly withdraw the pliers with the pit. This method surprisingly doesn't take much of the peach flesh with the pit, and it was easier than expected to find and clamp down on the pit.

The first time you try anything it's a little tricky, but overall it was pretty easy once enough pressure was applied to insert the pliers. You'll need to give them a good shove! I would do it over a bowl, as the peach will leak sticky juices after being pierced.

Should You Ditch the Knife Forever?

Not so fast. First, if you're anything like us, you'll have to sanitize your pliers, as they typically aren't food-safe. If committed to this method, buy a designated pair just for the kitchen. Also, for just one peach, pulling out the needle nose pliers felt like a lot of effort, but if you're going through pounds of fruit for peach desserts, then it makes more sense. You could probably also use this method on other stone fruits, like nectarines and plums, but these are untested hypotheses.

However, the slice-and-twist method, where you run your knife along the "seam" of the peach to cut it in half, then twist it apart, seems just as easy, especially if working with freestone peaches, which have flesh that easily removes from the pit. Clingstone peaches are the kind you sometimes have to dig the pit out of, which is where the plier method might come more in handy.

Now What Do I Do With All These Pitted Peaches?

With the prep work out of the way, this is the fun part. From something easy like a Peach Crisp to something more elaborate like a Brown Sugar Layer Cake with Peach Buttercream, or even savory dishes like Grilled Peach-and-Arugula Salad with Feta, there are plenty of ways to use up the best of this seasonal stone fruit, and toolkits aren't required.

Which Is the True Peach State?
Was this page helpful?
Thanks for your feedback!
Tell us why!
Related Articles 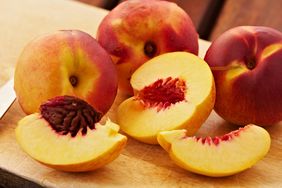 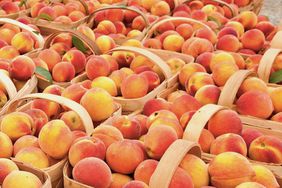 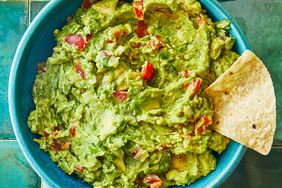 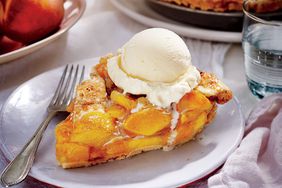 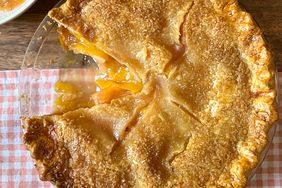 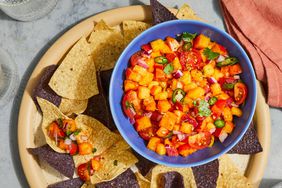 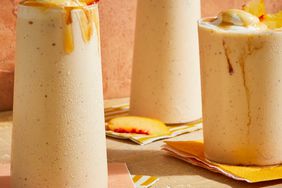 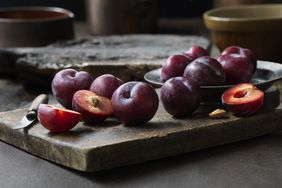 How To Peel Plums