Why You Should Keep Your Butter On The Counter

Meet the woman on a mission to change America's mind about room-temperature butter.

Like many people, Joelle Mertzel, a mom and resident in Los Angeles, California, always thought butter should be kept in the fridge. Seeing how it's a dairy product and, two, the label says "keep refrigerated." Plus, it's refrigerated in cases in the store. The logic follows. This reasoning was followed until one day, several years ago, when she left a stick out on the counter, only to find it significantly more enjoyable at room temperature. (If you've ever spread refrigerated butter on toast, you know the unique frustration and rage accompanying it.)

So this problem piques Mertzel's interest. Then, she found out a close friend kept hers on the counter. (Because her mother did, of course!) So she started keeping hers on the counter, which led to her next big ah-ha. There was an extremely narrow selection when it came to butter dish options. And unfortunately, most leave your counters, hands, and pretty much everything in a several-foot radius greasy and butter-covered by the end of the day. She wanted a mess-free way to keep the butter as accessible as possible on the counter without the mess. She started seriously wondering, "what's everyone else doing?"

So Mertzel launched a small investigation into America's butter habits. Here's what she found out. Most people naturally did whatever they grew up doing regarding butter placement. This investigation reveals that 46 percent of Americans have "no idea" you can store butter on the counter. That's almost half the country! And 22 percent of America currently keeps it on the counter.

So next, she decided to prove that butter does not require refrigeration scientifically. She had a food safety lab in California run some (well, many) tests, and found out that butter kept at room temperature can stay on the counter, no problem, for three weeks without refrigeration. (And if you have a stick that sits on the counter longer than three weeks, you're probably not making enough Southern Living recipes.)

So if you like butter ready to spread on warm bread (or steamed veggies, if you're into that kind of thing), consider keeping it on the counter. Science says you certainly can and won't have to buy any of what Mertzel calls "gimmicky fake stuff" just for its spreadability.

Once she knew keeping butter out was something other people did and could do safely, Mertzel went on to invent a new butter dish—the Butterie. Thanks to its flip-top lid and no-skid bottom, it prevents many greasy messes found in traditional dishes. Good butter and clean counters are something we can always get behind.

Do you keep butter on the counter? Let us know! 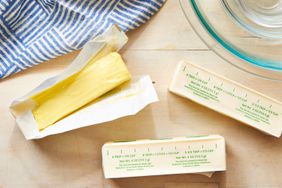 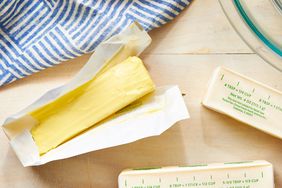 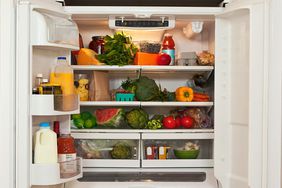 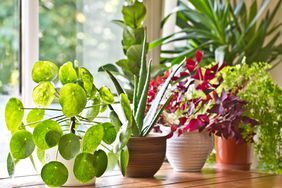 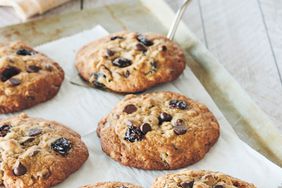 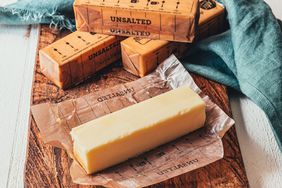 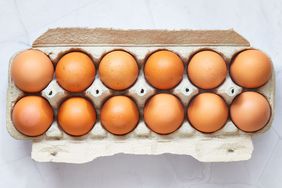 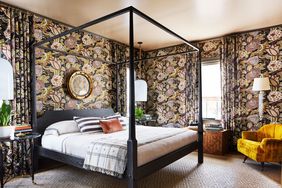 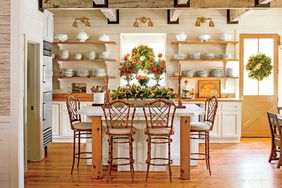 The Best Cleaning Tips We Learned From Our Grandmothers 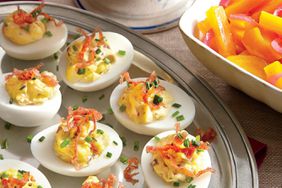 The Top Safety Rules To Follow When Leaving Out Refrigerated Foods 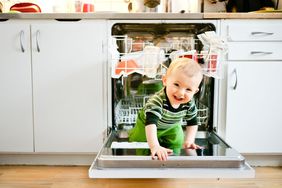 12 Surprising Things You Can Wash in the Dishwasher 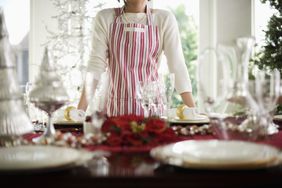