A state-by-state roll call of the top-searched drinks.

Southerners like piña coladas. They also love bushwackers, daiquiris, the occasional martini, and a good, strong Tom Collins, too, at least according to these cocktail surveys.

First, swimsuit company Pour Moi sifted through data from more than 100 million Google searches conducted over the past year to find the most-searched-for cocktails around the world, including, naturally, the South. According to the survey, the daiquiri was the most-searched for in Texas, Louisiana, and Mississippi. Folks in Florida and Virginia had to look up their favorite piña colada recipes and Long Island Iced Tea took the top spot in South Carolina. Other popular drinks around the country include dirty martinis, negronis, and Aperol spritzes, while the northeast is apparently having a love affair with espresso martinis. While a writer over at the Houston Chronicle pointed out at least one major flaw with the findings (specifically, what Texan prefers daiquiris to margaritas?) it's still a fun snapshot of the South's cocktail drinking habits.

That said, if you're not convinced by the swimsuit company's cocktail findings, perhaps an online deal company's research will do. Groupon conducted their own research into the preferred summer cocktails of the residents of all 50 states and Washington, D.C. To make their determination, they pored over Google searches from the last 10 years, with a special focus on April through August to limit the findings to summer cocktails.

Their research determined that Alabama and Tennessee have a strong predilection for the bushwacker. Those boozy chocolatey milkshakes are a good choice for helping ease the summer heat. Texas and Florida residents were searching up mojitos, a recipe that reportedly dates back more than 500 years, according to Mental Floss. Virginia apparently loves a Dark 'N Stormy, while Georgia and South Carolina prefer Piña Coladas (no word on walks in the rain). North Carolina residents opted for vodka martinis while Louisiana and Mississippi residents couldn't stop searching for the perfect Tom Collins recipe.

The results are an interesting peek into the online search habits of Southerners looking for something to sip on the front porch. That said, we're just going to go out on a limb and guess that Southerners didn't need to Google recipes for ranch water, Sazeracs, juleps, grasshoppers, and, definitely, margaritas. 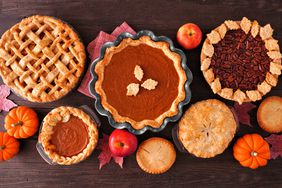 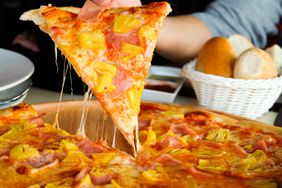 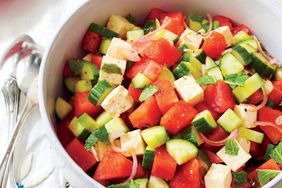 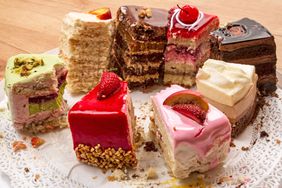