What Is The Best Way To Put Cheese On Your Burger?

Making a cheeseburger is typically thought of as a straightforward process. Combine ground beef and seasoning and throw it in a pan or on the grill and then melt some cheese on top. It's simple enough, right? Well, maybe not. There's a great debate raging on the internet about the best way to melt the cheese on top of that burger patty and, well, we may have been doing it wrong our entire lives.

The debate started when author Chris Thompson wrote an article over at Deadspin that turns conventional wisdom on its head and is shaking up the cheeseburger-cooking community. Most of us cook up hamburger patties and then throw some cheese on top so it can melt. Thompson, though, claims that the best way to get cheese on a burger is to put the cheese on the top part of the bun, and then placing the sizzling burger on top to melt the cheese. The condiments then go on the bottom part of the bun and the cheeseburger is done.

WATCH: How To Make The World's Best Burger

"The cheese does not need a lot of heat to melt, and there will certainly be enough residual heat in the patties to melt the cheese when the patties go into the sandwiches," he wrote. "When you turbo-charge the melting process, all you wind up with is a burger with cheese that is melted too thinly over the top and is all folded up and congealed on the side of the burger."

It makes perfect sense, but somehow still feels wrong. Guess the only way to find out for sure is to whip up a batch of cheeseburgers tonight. 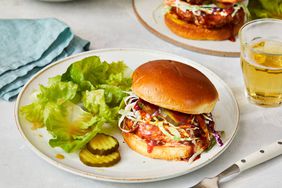 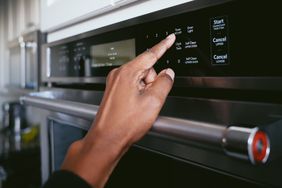 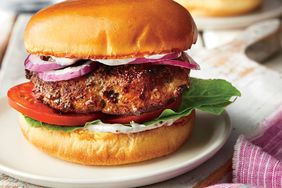 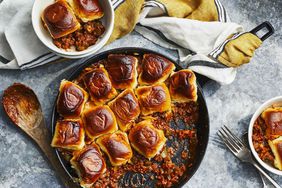 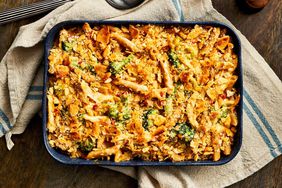 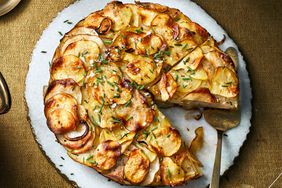 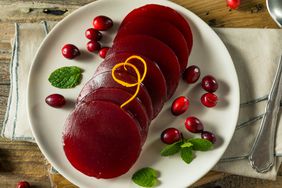 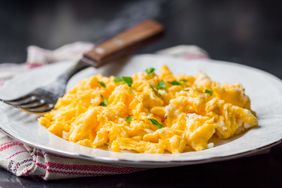