It's true! Chick-fil-A is testing a refreshing twist on the Chick-fil-A Sunjoy drink, but there's a catch: It's only available in one Georgia city.

The new Cloudberry Sunjoy is available now at participating Chick-fil-A restaurants in Augusta through October 30.

The Cloudberry Sunjoy is a blend of Chick-fil-A's classic lemonade and freshly brewed sweetened iced tea with the delicate flavors of cloudberry and cherry blossom. Cloudberries, which are native to the Arctic, can best be described as a cross between a raspberry and a red currant.

"Many of our guests may not be familiar with the cloudberry fruit," Tiffany Samuels from the Chick-fil-A Menu Development Team said in a statement. "We love its delicate flavor. These unique berries are sweet and tart, similar to raspberries."

This is the first time Chick-fil-A is testing a new Sunjoy blend after officially adding it to menus in April. It was previously a popular off-menu beverage combining Chick-fil-A's lemonade and sweetened iced tea.

WATCH: You Can Ask for Chick-fil-A's Mac-and-Cheese Sauce On the Side for Dipping—Yes, Really

The Cloudberry Sunjoy starts at $2.09 and is available in a small beverage size, by the gallon, and in 16-ounce bottles.

But don't dillydally, Augusta customers will only be able to order this sip-able beverage for about two more weeks! 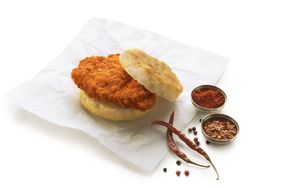 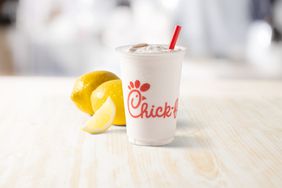 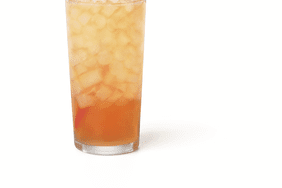 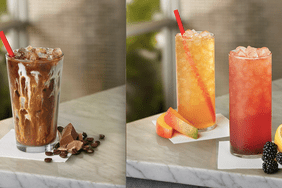