Secrets to the South’s Best Desserts, According to Chef Dolester Miles 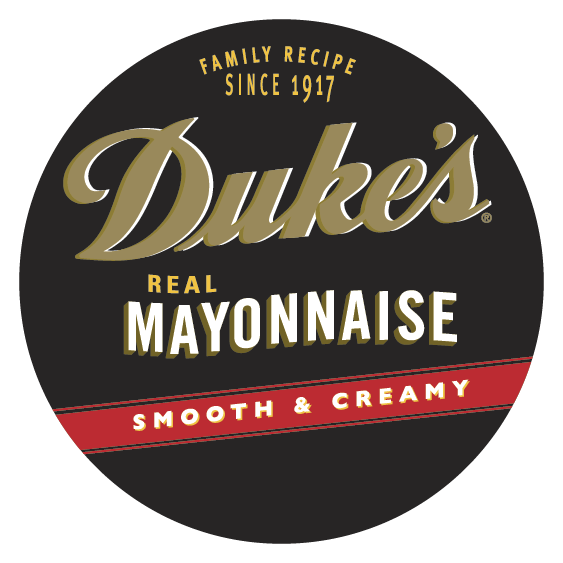 For more than 30 years, Chef Dolester Miles has created award-winning baked goods. Now she shares some of the methods that make her work so special. 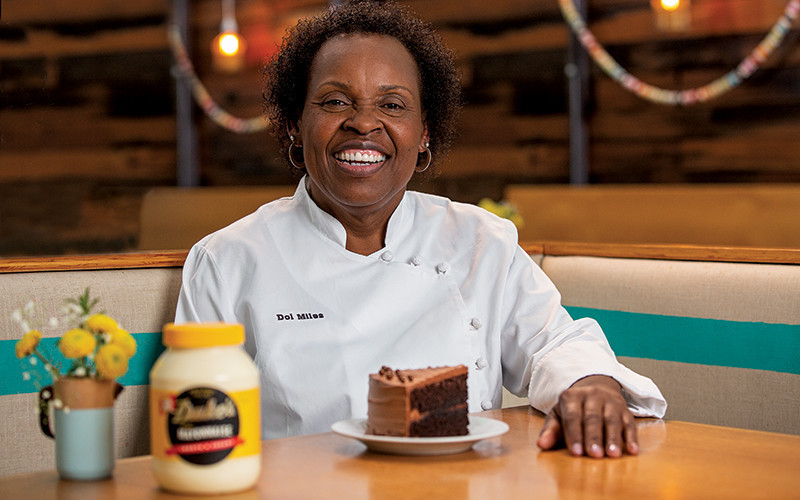 In 2018 Chef Dolester Miles, who prefers to go by Chef Dol, won the James Beard Award for Outstanding Pastry Chef for her culinary creations at one of Alabama’s flagship restaurants: Highlands Bar and Grill in Birmingham. She makes the desserts for three dining establishments in the region, including French bistro Chez Fon Fon and the contemporary Italian trattoria Bottega Restaurant. Adored by diners for her authentic takes on the South’s irresistible sweets like her coconut pecan cake, sweet potato pie, and strawberry shortcake on a whipped cream biscuit, here she shares some of her tried and true tips for home cooks looking to up the level of their baked goods game.

The first thing Chef Dol does when she’s making a dessert is gather her ingredients and measure out what she needs, which keeps her from accidentally overlooking a step.

“Baking's like a science,” she says. “I've made a cake and probably left out the flavor or the baking powder. And then you get to thinking and thinking, ‘Oh my God, what happened?’ [So now] I have to stir up everything and get everything going correctly, and that way, you won't forget a step.”

She notes two other foundational keys to prep: preheating the oven and greasing pans ahead of time. 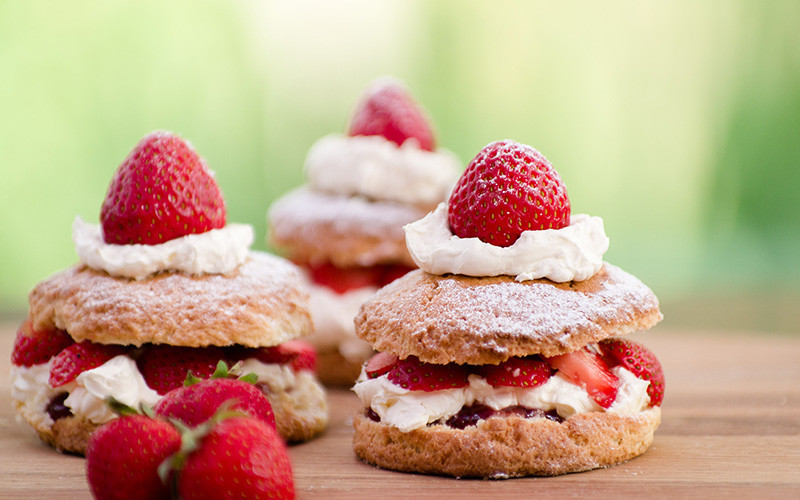 Southern baking is known for clean flavors and deceptively simple ingredient lists. Something that Chef Dol credits as a low-fuss way to accomplish both: amplifying the flavors of in-season fruit with citrus juice and zest from the outside of the rind. Lemon juice is the key to boosting the just-picked sweetness of spring strawberries for her signature strawberry shortcake, and when Chef Dol makes blueberry desserts she often accents the fruit’s piquancy with a bit of lime.

Put your own spin on the staples

For Bottega’s menu, Chef Dol wanted to find a way to merge Italian tradition with the South’s regionally dominant desserts.

“With traditional Tiramisu, you use ladyfingers,” she says. “I've used a polenta pound cake. We soak it with espresso and do it that way.”

Draped in espresso and mascarpone, the dish is recognizable to diners, but her little twist on the expected is unforgettable by all who taste it. 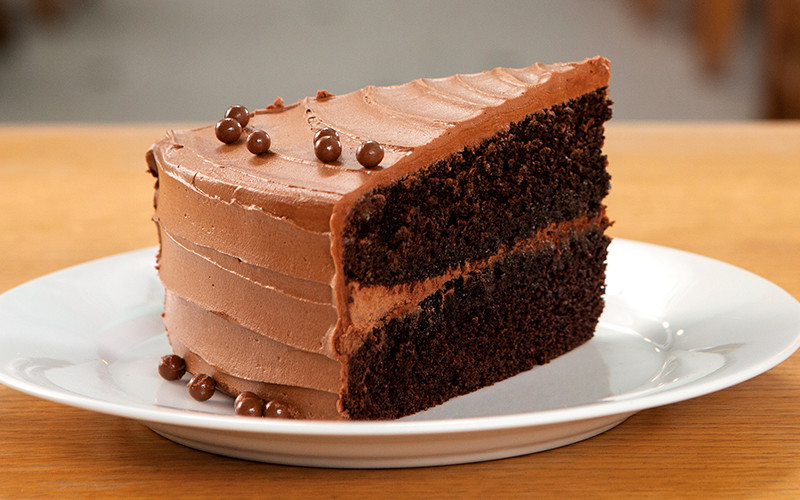 Have a secret ingredient

Some bakers use zucchini to keep their banana bread moist. Others use beets to add a complex but sweet earthiness to their cakes. Chef Dol’s secret ingredient? The Southern staple Duke’s Mayo. She credits the condiment with keeping her signature Chocolate Espresso Cake with Caramel-Chocolate Ganache Buttercream Frosting moist.

“When it came out,” says Chef Dol, “that was the moistest chocolate cake I had ever made.”

Don’t be afraid to play with your food

When she’s in the kitchen, Chef Dol is always thinking about bold, interesting ways to reinterpret flavors that diners know and adore. She learned to cook from her aunt and mother, and when eggs were in short supply, Chef Dol’s elders often used mayonnaise in their cornbread. As a riff on her family’s resourcefulness, Chef Dol is playing with ways to blend one Southern staple, Duke’s Mayo, into other regional culinary foundational goods, like pie crusts and pastry dough.

The temperature of your ingredients matters

When you’re making pie crust and pastry dough, all your ingredients should be ice cold, Dol advises. But when making cakes, all elements, including the butter, milk, and eggs, should be at room temperature before they are mixed to create a cohesive blend that rises evenly.

Pro Tip: Pour warm water over cold eggs you’d like to use in your cake. “Let them sit for about 15 minutes; that'll bring them up to room temperature quicker than just letting them sit there,” says Dol, in describing what she and her staff do at the restaurant.

Understand that mistakes happen—even to the pros

Chef Dol has had her share of mishaps in the kitchen—choosing pears that turned to mush when poached, forgetting a key ingredient and having to start a recipe over (which is why she emphasizes measuring out what you need before you get started). She sees every misstep as a lesson, and reminds herself to laugh when things go wrong. One of the main ingredients always found in her kitchen is joy.

Unlock the secrets of Southern Baking with Duke’s Mayo.