Right Now, OPI Is Selling the Last of These Two Popular Fall Polishes—Forever

There's something to be said about falling deep into an internet rabbit hole. Is it one of the main pastimes of procrastinators? Sure. But do you sometimes end up discovering a mind-blowing piece of information? Without a doubt.

For example, that's exactly how we found the nail color graveyard that is OPI's Last Call. We were hooked.

Apparently, it's a page dedicated to "recently discontinued, popular nail shades," that are in danger of selling out permanently. We kept scrolling—offering passing condolences to the unlucky lacquers—until stopping right in our mouse track. It couldn't be. It can't be…

Two of our favorite fall nail colors are toast. They're sitting in nail color limbo whilst onlookers scroll by their open caskets. Now, the eulogy.

Here lies March in Uniform, the ultimate creamy, opaque, inky navy blue. This nail shade was as chic as it was moody, meant to be worn from October to January. (Side note: We understand that everyone thinks Russian Navy is the cat's meow, but we're not always in the mood for metallic, okay?)

Here lies Envy the Adventure, ever the most perfect forest green. It was neither olive or teal, seafoam nor hunter. It wasn't as dark or muted as most fall greens, which is exactly what made it a sleeper hit for mani girls everywhere. Yes, we're using the past tense here. RIP.

These two fall polishes were beloved. So beloved, in fact, that we most recently included them both in a roundup for the Best OPI Nail Colors for Fall, Hands Down.

As dedicated beauty sleuths, we knew this wasn't all we'd been missing. And so we dove deeper. Poke around the OPI website—seriously, get elbow deep—and you'll find something even more depressing: OPI's Retired Shades, the other nail color graveyard for polishes laid to rest long ago.

This one's home to Lincoln Park After Dark's metallic counterpart, Lincoln Park After Midnight, as well as the coral color (that, admittedly, we always pick up thinking to be Cajun Shrimp), Tasmanian Devil Made Me Do it. Plus, many more.

You can actually vote on which of these retired shades OPI might, maybe, perhaps could consider bringing back in an undisclosed future. What is this? The Hunger Games?

We'll be needing to take time to grieve. The main takeaway: Snag a bottle or two of March in Uniform and Envy the Adventure before it's too late.

WATCH: The Most Iconic Nail Colors of All Time

If we learned anything from this, it's that the hours we spend reading about conspiracies online are clearly warranted. 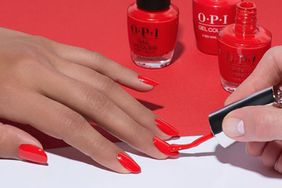 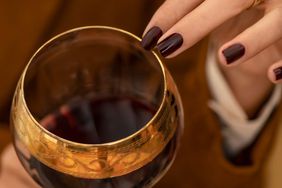 The Best OPI Nail Colors for Fall 2021, Hands Down 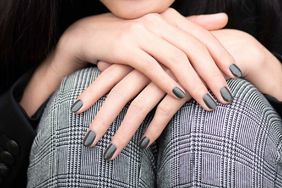 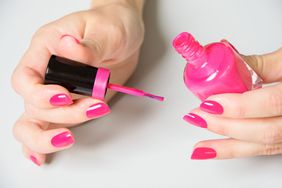 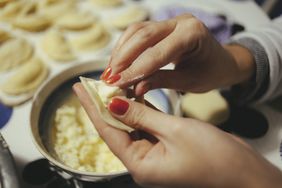 3 Sneaky Household Chores That Are Ruining Your Manicure 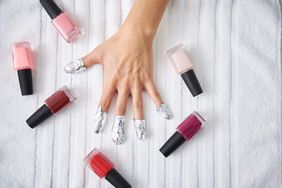 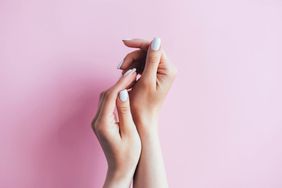 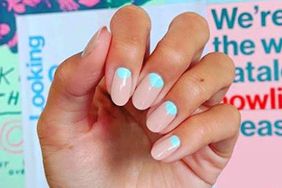 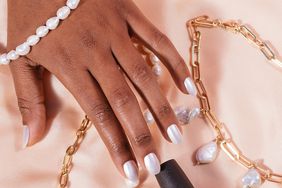