How Princess Diana's Iconic Hairdo Came To Be

Megan Markle and Kate Middleton may have the long-flowing hair of fairytale princesses, but when it comes to honing an iconic look and spawning a legion of imitators, Princess Diana has them both beat. Princess Diana's caramel blonde cropped look was elegant and stylish and, as it turns out, completely spontaneous. While the People's Princess had worn feathered bobs and shoulder-length blowouts in the past (it was the '80s after all), when it came time for a new look, she simply went for it.

In his new memoir Hair by Sam McKnight, the legendary stylist recounts how Diana's 'do came to be. As People reports, McKnight was styling Princess Diana's shoulder-length hair for a 1990 Vogue cover shoot by famed photographer Patrick Demarchelier. She was supposed to wear a tiara in the photograph and McKnight and his team decided the best way to show off the crowning jewels was to make it look like Diana had much shorter hair. They set about tucking her hair under to make it look cropped. Unsurprisingly, the results were stunning.

According to McKnight's memoir, "As she was leaving, Diana asked what would I do to her hair if I had free reign . . . I suggested cutting it short and she, to my surprise, agreed, and we did it there and then." Diana walked out of the studio with a new look that quickly went down in the annals of fashion history. McKnight became Diana's personal hairstylist, stopping by the palace to fix her hair before events, and even helping Prince William through that milestone of a '90s childhood and putting gel in his hair for the first time.

WATCH: Short Hairstyles That Blew Us Away in 2017

Princess Di's iconic short hairstyle wasn't a carefully considered fashion choice made by a team of royal stylists hoping to make a splash. Instead it was a spur of the moment decision that just happened to make fashion history. The lesson here is clear—the next time you're at the salon debating a new look, just do it. 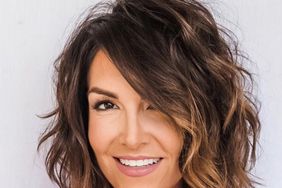 These Timeless Haircuts Look Flattering At Any Age 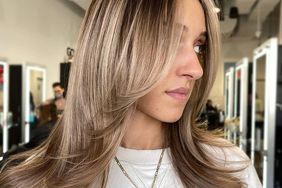 Face-Framing Haircuts Are the Most Flattering for Any Face Shape 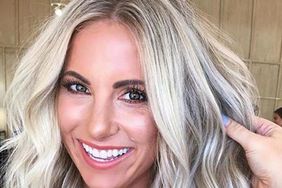