When in doubt, learn both!

Learning to braid is usually one of those things that people either get the hang of immediately or are left hopelessly confused, which is why typically those who learned to do more advanced types of braids, like a French braid, when they were younger already have a leg up on the competition. In the spirit that it is never too late to learn how to do absolutely anything—certainly including braids—we're breaking down the difference between two of the most popular braid hairstyles: French braids and Dutch braids. Hint: It all comes down to braiding your hair over versus under.

You continue this pattern until you reach the nape of the neck and finish with a regular braid from there. Once sealed with a hair tie, you're left with a beautifully folded-in braid from temples to ends.

Now, a Dutch braid is actually very similar to a French braid hairstyle, with the minor tweak that you are crossing the side sections of hair underneath the middle strand each time as opposed to over it. It creates a more 3-D effect, with the braid displayed on top of the style. For that reason, it is also often referred to as an "inside-out braid," or a "reverse French braid." Just like a French braid, you will begin closer to the crown of the head, and you will also add more hair to each strand before crossing over the middle each time.

Some describe the finished look as a more pronounced version of its French counterpart. Warning: For those who already know how to French braid, concentrate carefully to ensure you're folding each side underneath the whole time without muscle memory turning it into a half-French, half-Dutch braid. For visual learners, here is an easy tutorial to follow.

In conclusion, both French braids and Dutch braids are a super fun way to switch up your hair on any given day. Once you've added them to your skill set, ponytails will seem like only the beginning. Make it one single braid, two pigtails, or a braided bun. Options are endless! Just remember: choose over or under. Not both! 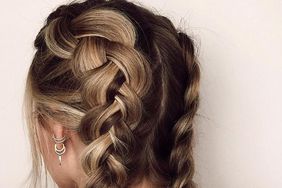 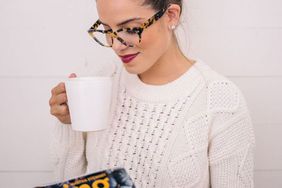 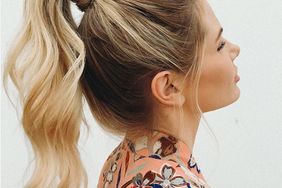 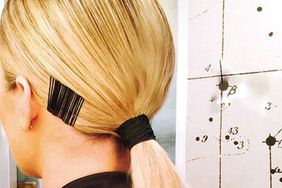 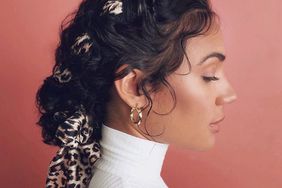 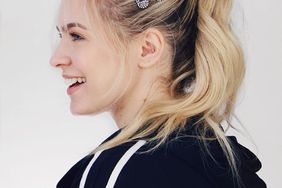 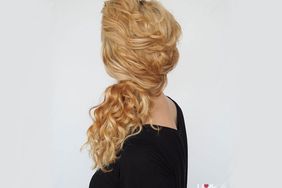 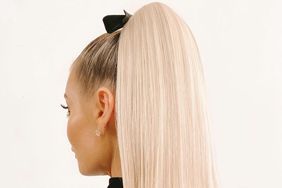 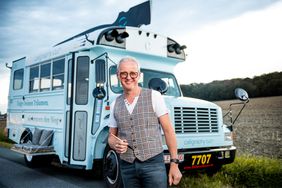 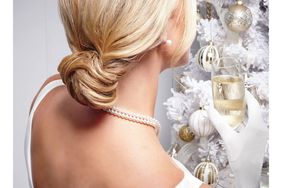 A Classic Chignon in 4 Easy Steps 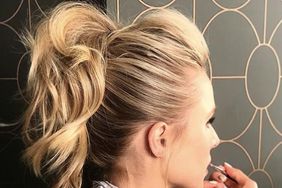 The 1980s Banana Clip Is Back—Grab a Classic Set 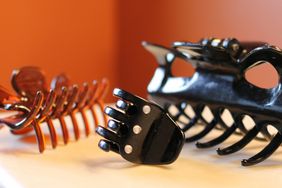 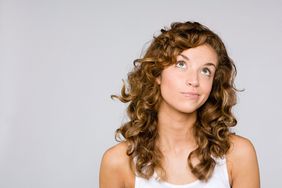 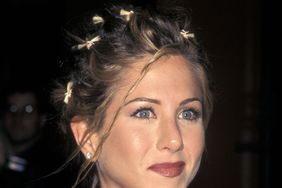 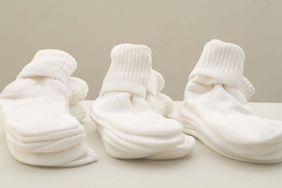